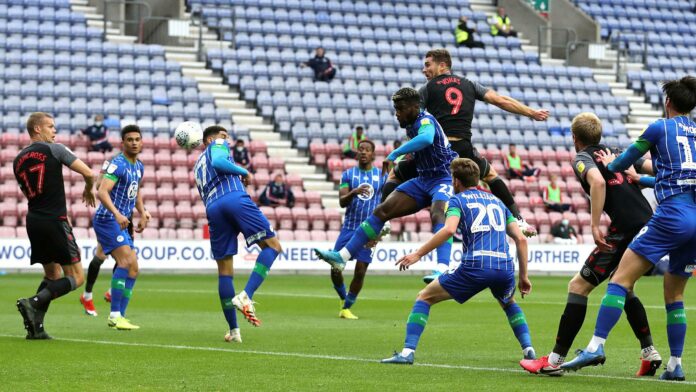 Wigan will now prepare for life in next season’s Sky Bet League One campaign after the club lost its appeal against a 12 point deduction for going into administration.

The Independent Disciplinary Commission has deliberated over the last few days on the evidence presented at Friday’s appeal against the 12-point deduction.

The Independent Disciplinary Commission has ruled that the appeal has not been successful.

The club’s joint administrators said that the club put forward a strong case and naturally  are disappointed at the decision.

“The first team management will now prepare the team for next season’s Sky Bet League One campaign.”

“The EFL decision is just the latest in a long line of wrongs done to @LaticsOfficial, the fans and our town. It’s yet another blow that we did not deserve – but we now know where we are and the focus must be on securing our long term future. We will rise again“

Non League weekend Round up