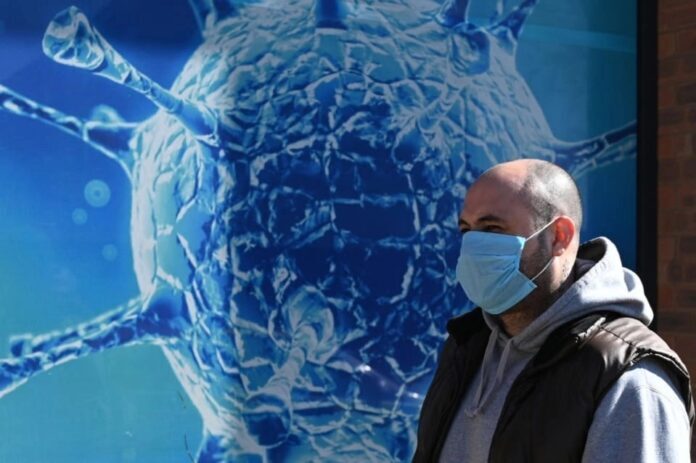 Marine scientists from Heriot-Watt’s International Centre for Island Technology on Orkney are working with scientists from around the UK to investigate marine life connected to the rigs, pipelines and other infrastructure in the North Sea.

The base and legs of oil and gas platforms, subsea pipelines and offshore wind farms have become home to different species over the years, like mussels, barnacles, amphipods and anemones.

The Orkney team wants to understand whether and how the species that have colonised these man-made structures are connected across the northern North Sea.

Dr Jo Porter, project lead and marine scientist at Heriot-Watt’s ICIT, said: “We want to understand what could happen to the North Sea ecosystem if oil rigs are decommissioned, or offshore wind farms are installed.

“We’ll start by looking at the distribution of creatures like mussels and barnacles, which thrive on hard substrates around rigs and other infrastructure, and integrate that with our knowledge of their life cycles. For example, we want to know if there are mussels growing on one rig, how far do their larvae travel and where do they end up?

“When there are habitats close together they can act as a stepping stone for non-native species to set up shop and thrive. If we create many more habitats in the North Sea through more infrastructure, how might this contribute to the spread of non-native species? If we remove some of the hardware, how will we affect the distribution of key species?”

The team will use data from the INSITE project for the first part of the research, and then deploy specialist kit to areas around rigs and infrastructure in the northern North Sea to start surveying the marine animals.

Dr Andrew Want, a marine ecologist at the ICIT, said: “We have designed a sampling system specifically for long-term survival in harsh marine environments; we’ve already used them successfully in partnership with the European Marine Energy Centre in Orkney at their high wave and rapid tidal flow test sites.

“This system will be adapted for placement in several locations in the northern North Sea with deployment planned for March 2021. We will choose the locations based on environmental conditions like currents, water depth and seabed type.

“The sampling system allows us to place a series of panels, made of different materials most relevant to offshore industries. These provide a settlement surface for the larvae of animals that colonise offshore structures. This system is deployed to a chosen depth and retrieved regularly to collect samples.

“We’re coming to the end of the fossil fuel lifespan and about to use the North Sea for a different type of energy.

“This project will provide vital evidence which may be used to guide decision-making concerning decommissioning of oil and gas rigs or placement of additional renewable energy infrastructure in the North Sea.”