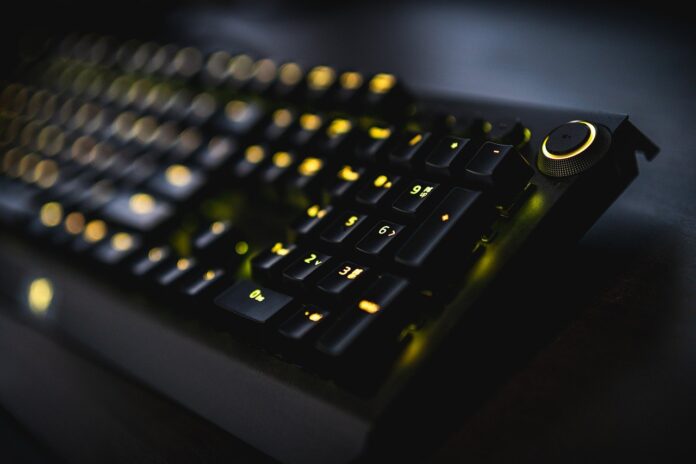 Manchester has always prided itself on being the epicentre of business and entertainment in the North of England, even going so far as to challenge London when it comes to sporting exploits and events.

One recent trend that the city is currently latching onto is gaming, with 2020 seeing a huge uptick in the number of people heading online to satisfy their gaming needs.

In this article we look at all the aspects that mean Manchester is establishing itself as the gaming capital of the north.

eSports is the New Game in Town

As soon as folks from Manchester hear that a new game is on the scene, they have to be in on it and so it makes sense that eSports have come to the city in a big way.

BELONG are growing their fleet of Esports arenas around the UK, and the one in Manchester is something of a flagship. Known as the Manchester Swarm, spectators can either go to watch their favourite local pro gamers duke it out, or they can book an area that they and a group of friends can battle each other in. 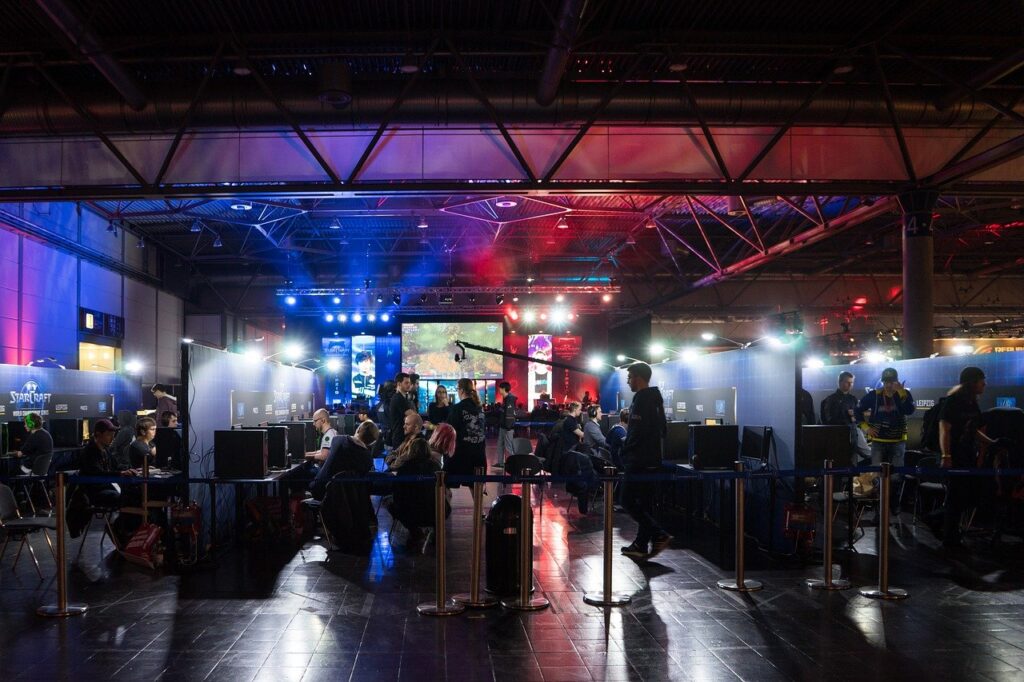 With the city already being a hub for traditional sports like football, it seemed natural for eSports to also find a home in Manchester

While eSports arenas and conventions are all well and good, they do only tend to cater to those younger gamers who are plugged into that high tech eSports world.

However, Manchester is far from being a one-trick-pony in that regard, offering up some classic games that everyone will recognise from famous movies, TV shows, and novels. These are of course casino based games, and Manchester is awash with a good variety of casinos which are run by some of the biggest players in the industry.

One of the homeliest and simultaneously innovative casinos in the city is Manchester235, which is ranked as being the most user friendly on sites such as TripAdvisor.

This is largely due to the fact that it goes the extra mile to ensure customers are comfortable in their surroundings, requiring no membership and even offering free lessons so people can get a better idea of how to play the assortment of table games and slots that they offer. To help these new players along on their gaming journey there are some well-trusted websites that also have sections tailored to dealing blackjack beginners a crash course, or giving roulette rookies the chance to understand the anatomy of the roulette wheel and table, so they can start enjoying the games more whether they play at Manchester235 or on their mobile phone. One thing is for sure, gaming establishments that serve Manchester, whether they be online or offline, are keen to see players understand exactly how the games they love work. 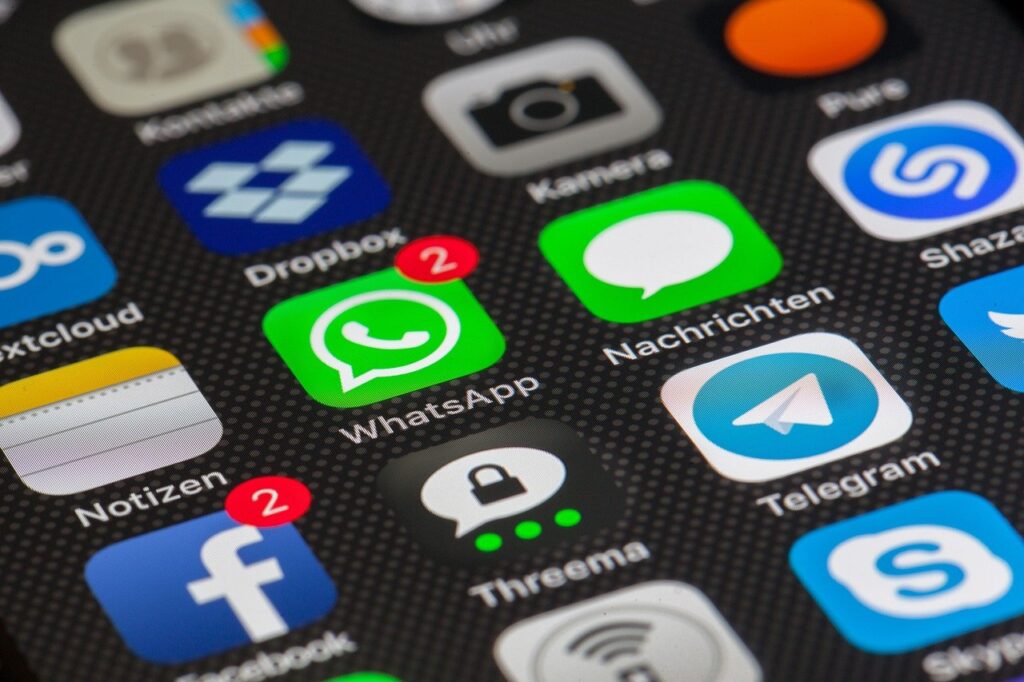 As well as being a great place to play games, Manchester is also becoming a place that the developers of games come to base themselves.

Some of the incredible gaming companies that currently have their headquarters in the city include White Paper Games, Smashmouth Games Ltd and Fabrik Games, the latter being particularly dedicated to developing VR and AR powered games.

While Fabrik might make VR games, there is a venue on Church Street called Virtual Hideout which allows anyone who has never tried VR before to launch themselves into the wonderful fictional worlds it can create.

All the headsets and equipment are provided and the games you choose to play can be as frenetic or as chilled out as you like.

Play Expo is Manchester’s very own gaming fair and exhibition and is due to make its triumphant return in May 2021.

In total there will be 1,000+ consoles, arcade machines, and pinball machines for people to enjoy, as well as there being special guests from the gaming world, and Cosplay competitions to boot. 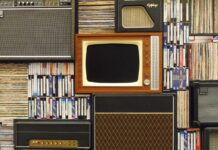 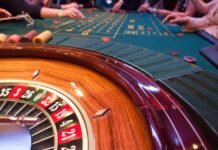 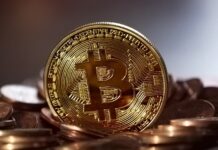 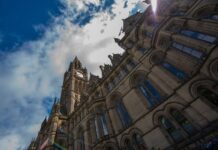