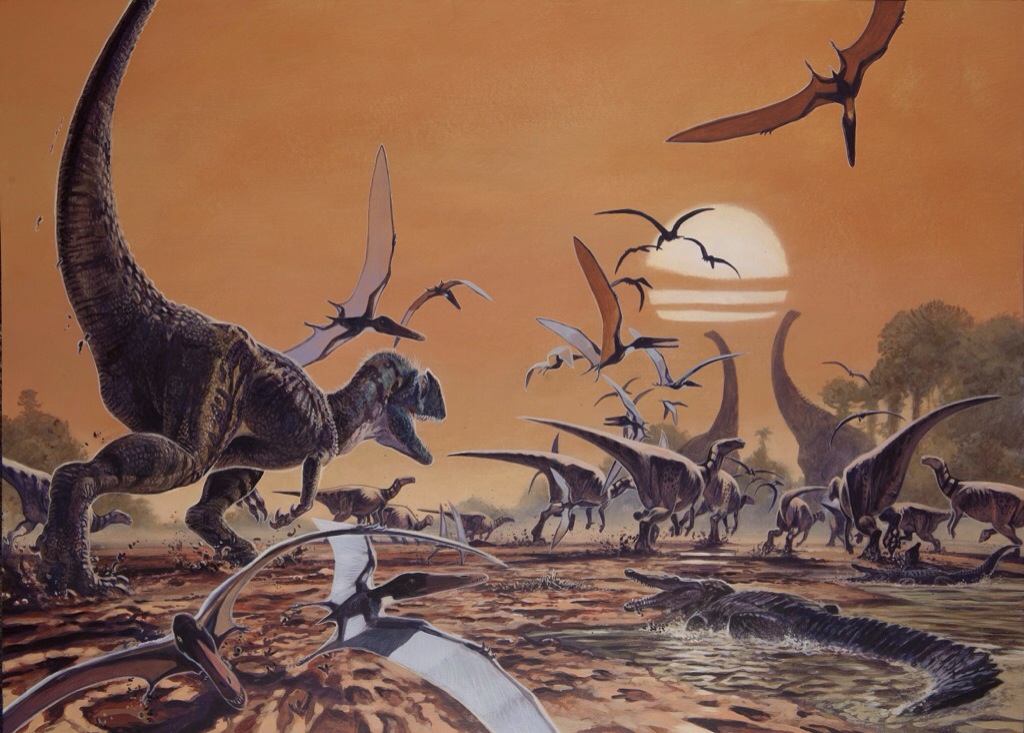 Jurassic Britain was a “dinosaur paradise” with more than 100 different species, says the author of a new book, Dinosaurs of the British Isles, and visiting scientist at the University of Manchester’s School of Earth.

But despite this diverse Dino-heritage, palaeontologist Dean Lomax, claims the UK’s rich reptilian past has been somewhat neglected by the popular media and literature… until now.

“The term Dinosauria, meaning ‘terrible lizard’, was conceived by the British palaeontologist Sir Richard Owen almost 200 years ago for fossils found in England,” says 24-year-old Lomax. “Sadly, when most people are asked to name a dinosaur, the chances are they would give a foreign example, such as Tyrannosaurus rex, even though the British Isles was a veritable dinosaur paradise.”

Many British dinosaur remains are known from fragmentary and isolated bones, though several complete to near-complete skeletons have also been discovered. They include stegosaurs, ankylosaurs, ornithopods, gigantic sauropods – one of which is possibly the largest dinosaur found in Europe – and the carnivorous theropods, including at least three different types of tyrannosaurs.

“The three British tyrannosaurs would have resembled their infamous cousin, T. rex, but were smaller – between three and five metres in length – possessed longer forelimbs, were more agile and, geologically speaking, a lot older,” explained Lomax. 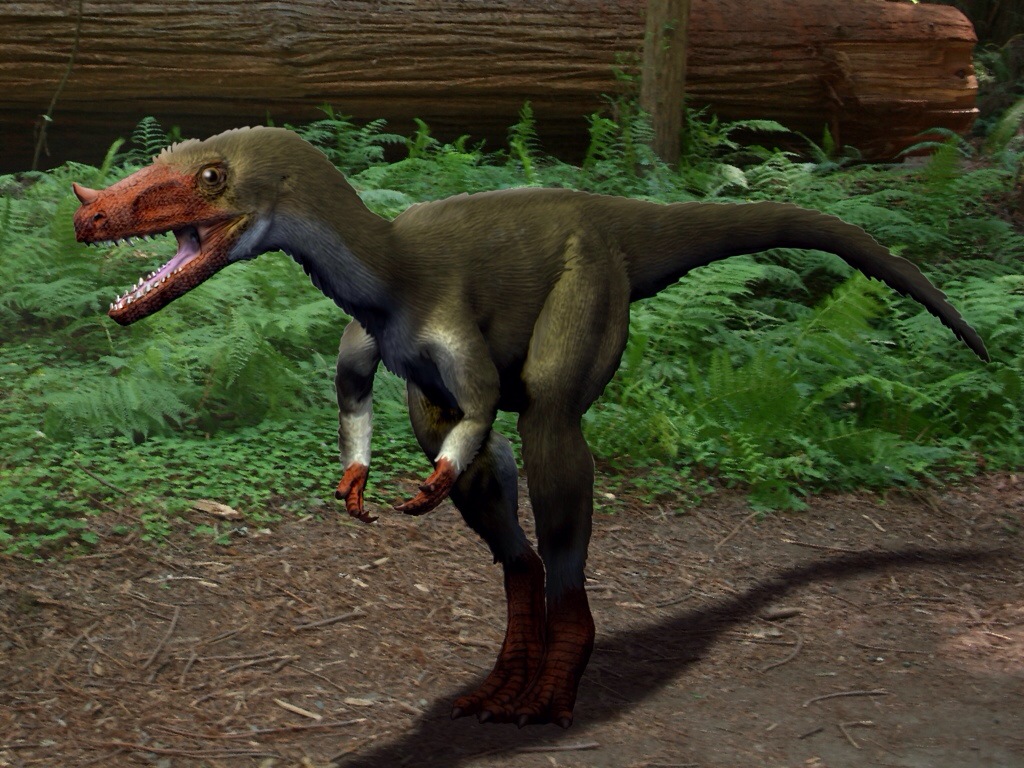 Dinosaurs of the British Isles, co-authored by Physicist and talented artist Nobumichi Tamura, is more than 400 pages long and contains 800 plus images, including photographs of the actual fossils and scene reconstructions depicting how the animals may have appeared in life.

There are also individual descriptions of each dinosaur species and details of the age and the discovery site where specimens were found.

The book is aimed at a broad audience but also those with an academic interest. There is a foreword by leading British dinosaur palaeontologist Dr Paul Barrett, of the Natural History Museum in London.

Lomax added: “I had long hoped for such a book. Growing up in Yorkshire I had always wanted to learn about the dinosaurs discovered here, yet all of the books I read, or programmes I watched on TV, made only passing comments to some of the remains discovered in the British Isles.

“The book covers every major dinosaur discovery in this country and lists all the locations where the remains have been found and are currently stored, including one-of-a-kind species.

“I hope the book, which has involved collaboration with more than 40 institutions worldwide, will inspire and encourage a new wave of future palaeontologists with a real passion for British dinosaurs.”

Plans for Prestwich set for approval

Stories from the road-Creative writing to map Manchester’s ‘Corridor’