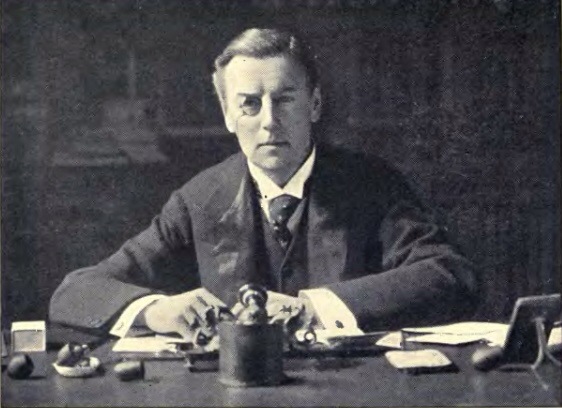 The bodies of the murdered couple were placed in a special train at the railway station in Vienna from where they were conveyed to Poechlarn before crossing the Danube to their final resting place in the castle at Artstetton.

The German Kaiser sent a message to the Austrian government who was with the German fleet and would fire a salute in honour of his friend, while in London a requiem mass was held at Westminster Cathedral.

In Manchester the public were being entertained by a trial in Blackpool where the court was told that, attracted by the repeated sounds of a policeman’s whistle, hundreds of people assembled outside the Great wheel ground to witness the strange behaviour of a elderly man, said to be from London who was conducting what was described as a picture postcard crusade.

The man, Lionel Benjamin, a journalist, was objecting to the postcards and that a girl seller was peddling filth.The girl named Agnes Graves was employed by a Mr Taylor and the man had paid several visits to the girl over the course of the previous fortnight, also writing a letter to her in which he told her she was a slave.

The girl was terrified of him and refused his requests to meet, instead he approached her again at the great wheel ground where another man told him to leave her alone to which Benjamin struck him on the head with a sit and knocked him to the ground accusing home of being a pick pocket.At this point he ran outside and blew the policemans whisk trek to attract the crowd. Benjamin was fined £5 by the bench.

The death was announced of Joseph Chamberlain, Birmingham’s great social reformer. He had served as an MP in the city for the last twenty nine years. ” The pathos of a great force ended”, wrote the Manchester Guardian, “deepens into the tragedy of a great force that sought many ends, and reached of its chief ends, none”

Meanwhile a man from Plymouth Grove West was remanded in custody for a further eight days for causing grievous bodily harm to a man in Prestwich having been charged with wantonly driving a motor vehicle.

Heywood street to be renamed after Crimea War Hero