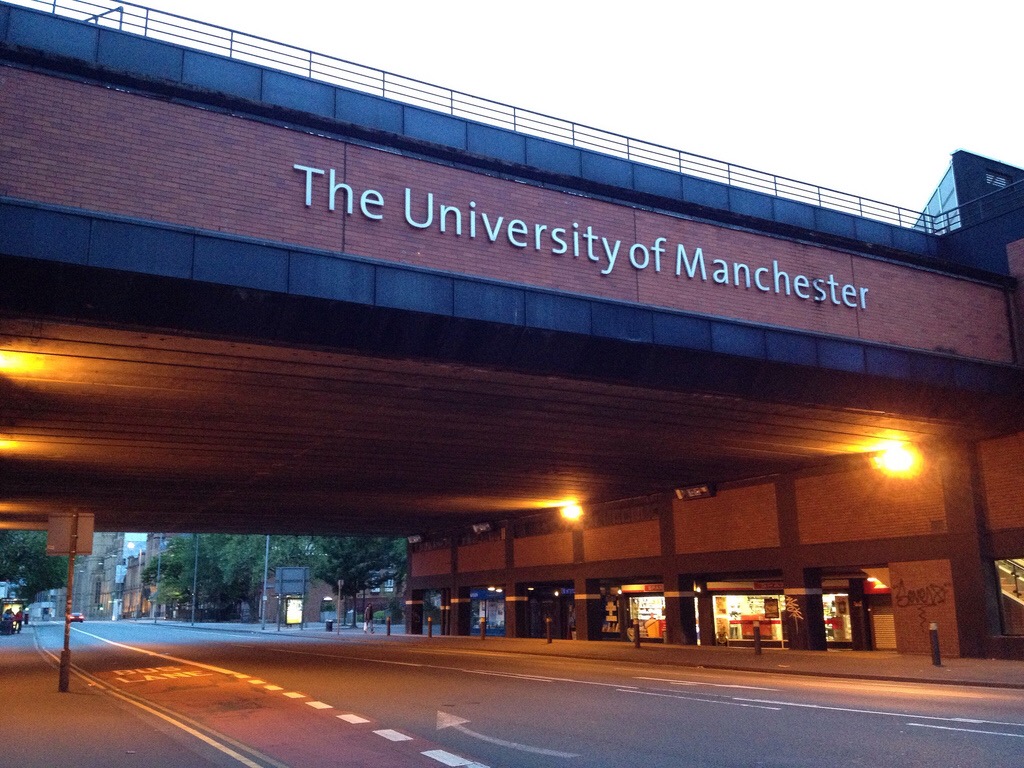 Part of Oxford Road will close to traffic from next week while the University precinct centre bridge is demolished as part of Manchester University’s redevelopment of Manchester Business School.
Oxford Road will be closed to through traffic between Booth Street East and Hathersage Road from the early hours of Monday 10 August for four weeks until Sunday 6 September.
Road users are advised to expect some delays and allow longer for their journeys. To view a map click here. Pedestrian access will be maintained and access to the campus will still be available to vehicles on University business or with other local businesses.
There will be a bus route and traffic diversion in place at Hathersage Road along Upper Brook Street and Booth Street East. This will be used by bus services 18, 38, 41, 42, 43, 44, 142, 143, 145, 157, X41, X57, 141, 147, 191, 197.
Bus services 15 and 111 will run along Lloyd Street North, Higher Cambridge Street and Booth Street West. The 53 service only will run along Higher Cambridge Street, Lloyd Street North and Moss Lane East.
Diversions will be clearly signposted and information will be posted at affected bus stops. Click here for more detailed information on bus diversions.
Road works continue on Oxford Road between Moss Lane East and Hathersage Road meaning some localised lane narrowing and temporary closures.
Transport for Greater Manchester (TfGM) will be monitoring the road network in real-time and adjusting traffic signals to reduce any congestion.
All work has been scheduled during the quieter summer period to minimise the impact on drivers, cyclists and pedestrians and temporary diversions will be clearly signposted so that users will be aware of any alternative routes.

Eccleston-No more using the NHS as a political football