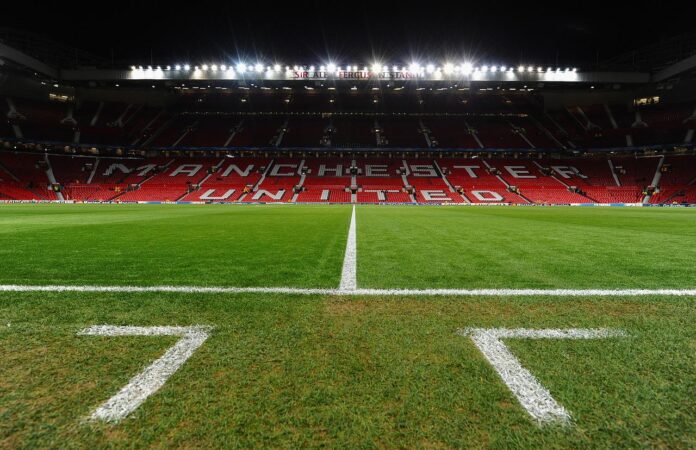 Manchester United are preparing for a new era after what has been a disastrous 2021/22 campaign. A maximum points tally of 61, should they win their final game of the season, would represent the lowest points tally for the Red Devils in Premier League history. Indeed, it could get worse if they lose their final game of the season against Crystal Palace. Victory for West Ham against Brighton could see United drop to the Conference League. However, the best Premier League bookmakers don’t see that happening.

Erik Ten Hag has been chosen as the man to usher United into a new era. The former Ajax boss will be the sixth different manager to take over the club since Sir Alex Ferguson in 2013. The 52-year-old is aware there is much to do to restore the club back to their glory days. Firstly, an overhaul is needed in the summer before the manager will then implement his style and type of players into the team ahead of the 2022/23 campaign.

United have a busy summer on their hands, with players set to leave and reinforcements needed as well. Let’s take a look at some of the names that have been linked with potential moves as well as those that could be on their way out.

In terms of outgoings, Manchester United could lose a couple of names at the end of the season. The trio of Paul Pogba, Nemanja Matic and Juan Mata are expected to leave on a free when their contracts run out this summer. That will leave an evident void in midfield where the likes of Scott McTominay and Fred have failed to impress. With that in mind, United would need one or two central midfielders in the summer.

Barcelona’s Frenkie de Jong has been the most prominently linked midfield name with United. The Manchester club have also been linked with West Ham’s Declan Rice and Leeds’ Kalvin Phillips although the valuation of both players could be a potential turnoff. The Hammers value Rice at £150m while Leeds are demanding somewhere in the range of £75m, although that could change if the Whites get relegated.

Elsewhere, United will listen to offers for the likes of Eric Bailly and Wan Bissaka. Both players are deemed surplus to requirements at Old Trafford and are not exactly suited to Ten Hag’s philosophy, as per reports. Goalkeeper Dean Henderson could also be on the move in search of regular football, with Newcastle showing strong interest in the Englishman.

Upfront, the Red Devils have been linked with Napoli star Victor Osimhen and Benfica frontman Darwin Nunez. There are doubts over those links though; with both players looking out for Champions League football should they leave their current clubs.

Which young players will be interesting?

The exit of a couple names could benefit a couple of youngsters at the club. Ten Hag is well known to be a supporter of youth as seen in his time at Ajax. However, the 52-year-old is a strong disciplinarian and only well-grounded youngsters will make the cut under his tutelage. Who are the likely names to do just that?

Anthony Elanga has already enjoyed game time in the current campaign, having managed 20 Premier League appearances. With Marcus Rashford’s form dropping for the negative in recent months, the 20-year-old could be set for a key season in his career under Ten Hag next term.

However, United’s biggest promise in terms of talent could come in a teenager. 17-year-old Alejandro Garnacho was handed his first team debut against Chelsea back in April, having impressed across several age grades. The Red Devils snapped him up from Atletico Madrid at the age of 16 and he has shown major promise since then.

The youngster was named United’s young player of the season and has already been called up to the Argentina squad, training alongside Lionel Messi. He is already drawing comparisons with Cristiano Ronaldo and the United hierarchy have high hopes and expectations from the youngster.

What can Manchester United achieve in the 2022/23 season?

Realistically speaking, it would be fool-hardy for Manchester United fans to expect too much ahead of the new campaign. Even under a new manager, rebuilding will take time and Ten Hag might ideally need one or two more seasons to fully implement his style and recruit his style of players to the club.

However, a club like Manchester United should be playing in the Champions League and the first assignment for the Dutchman should be steering them back to Europe’s top club competition. The Red Devils are also five seasons without a title and are the only traditional top-five side with that status at the moment.

While the Premier League might look tied between the likes of Manchester City, Liverpool and possibly Chelsea, United can look to the domestic titles like the FA Cup and the Carabao Cup for comfort.

Should they also play in the Europa League next term, they will be strong favourites to win the competition and will fancy their chances at going all the way.

Switzerland and Spanish trips for Manchester’s clubs in the last 16 of the Champions...