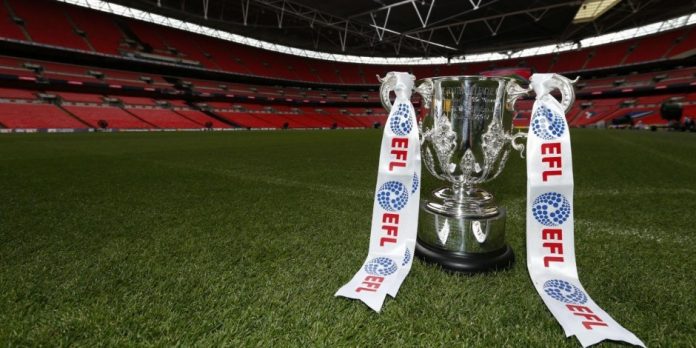 Bolton Wanderers earned a point away at Millwall in the Sky Bet Championship on Saturday afternoon.

Mark Beevers initially gave the Whites a lead in the first half, after powering his header past Jordan Archer.However, Millwall got back into it late on to earn a share of the points at The Den through Jiri Skalak.

Wigan Athletic were denied a winning return to Sky Bet Championship action despite a number of first-half chances as Reading travelled back to Berkshire with a point following a 0-0 draw at the DW Stadium on Saturday afternoon.

Latics had the better chances on the afternoon but couldn’t find a killer touch in the final third and, when they did, Nick Powell saw an effort ruled out for offside against Reece James.

Ian Henderson’s 11th league goal of the season secured a 1-0 victory for Rochdale over Accrington Stanley at the Crown Oil Arena in Division One.

The Dale skipper nodded home Matty Done’s corner in the 63rd minute, which proved to be decisive.

Bury were frustrated by the 10 men of Cambridge, who came back from 2 goals down to level at 2-2. First-half goals from Jay O’Shea and Will Aimson were cancelled out by a goal either side of the break from Paul Lewis and Greg Taylor.

Oldham Athletic were held to a 1-1 draw at Tranmere  as Connor Jennings cancelled out Johan Branger-Engone’s first half strike.

Football league Round up