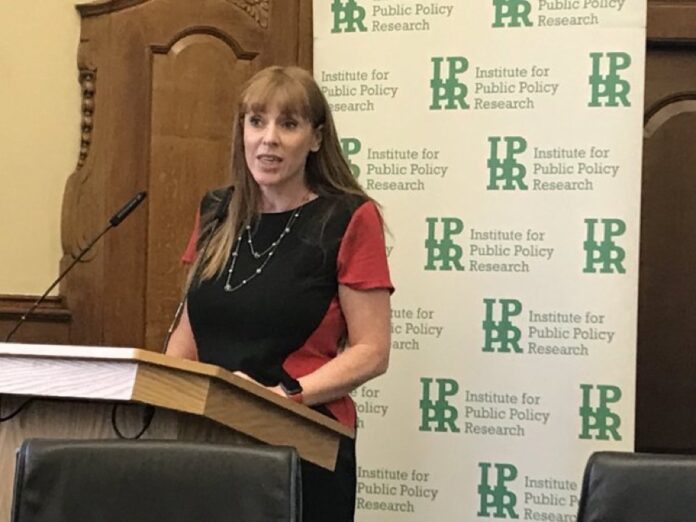 Addressing the event at the Institute of Public Policy Research,she also revealed that revealed she had told Hansard, the official parliamentary record, not to correct grammatical errors in her Commons contributions.

She said that said Parliament was “certainly a world away from where and how I grew up” and argued that “the professionalisation of politics can be corrosive because it results in ‘politician speak’”.

“I was the poorest of the poor, and for me, school was a chance to get a hot meal at lunchtime because I didn’t have breakfast,” she said.

“If voters can’t see and hear people like them in public life, how can you blame them for feeling disconnected and thinking it’s not for them, and that the people who represent them are not on their side?”

She also said that Westminster was out of touch with the cost of living crisis as many politicians have never had “that feeling, that pit, that dread in your stomach” when a bill arrives that can’t be paid.

Johnson under fire in Commons as MP’s from both sides attack over findings of...

Mid Week Non League Round up