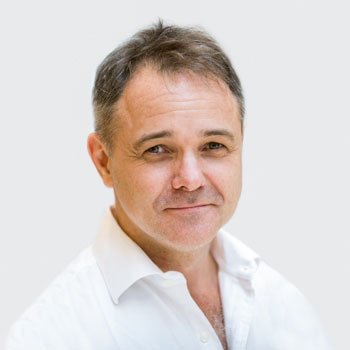 The country stands on a knife edge, the Wellcome Trust Director has warned as the country prepares to further ease its lockdown in six days time

Sir Jeremy Farrar, who is also a member of the Government’s Scientific Advisory Group for Emergencies (Sage), said he was concerned that there will soon be a surge of new infections caused by lockdown restrictions being eased towards the end of May.

“I would predict, I would guess, that we will start to see a few increases in cases towards the end of June or the first week of July, and the continued lifting of restrictions and people deciding to take things into their own hands and go about life as normal,” he told the BBC’s Andrew Marr Show.

“We’re on a knife edge – it’s very precarious, the situation, particularly in England at the moment, and I would anticipate we would see an increase in new cases over the coming weeks.”

He also warned that a “very nasty rebound” could hit the U.K. in the winter and urged the government to ensure the NHS Track and Trace system is fully functioning by early September.