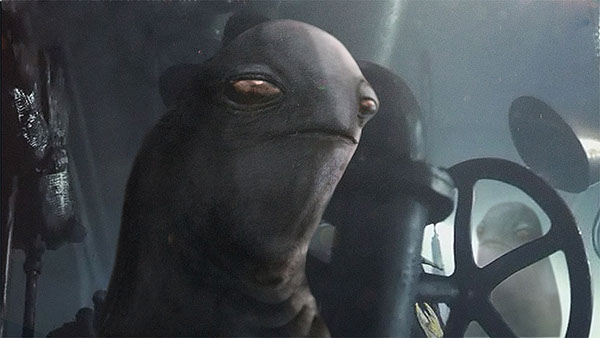 A contemporary re-imagining of Karel Čapek’s apocalyptic 1936 sci-fi satire transports audiences to the hull of a ship to explore migration, perceptions of otherness and nationalism will be playing at the Waterside’s Refract Festival this month.

Deep below Summerhall, an ocean of opportunity arises as a new resource makes contact. This immersive experience merges global risk, technological revolution and new(t) capitalism to imagine a post-Brexit future.

The sights, sounds and smells of the hull of a ship are brought to vivid life with a live surround sound installation by sonic artist Robert Bentall and an imaginative set by Hannah Sibai. At the discretion of The Company life jackets may be provided.

Director Tyrrell Jones said: “War with the Newts will turn Summerhall’s basement into the hull of an oyster dredging vessel, using surreal sci-fi narratives to imagine the most absurd and terrible conclusions of our current political climate. Čapek wrote the original novel in 1936, just as Europe teetered on the verge of crisis.

War with the Newts channeled his anxieties about vulnerable labour markets, perceptions of otherness and displacement anxieties fuelling right wing populism. He explored how apathy and inertia create a space for the world to stand by and do nothing. We have reimagined this pertinent narrative for an adventurous fringe audience – and where better to push boundaries of both form and content than deep in the bowels of Summerhall at the Edinburgh Fringe Festival?”

Knaïve Theatre devise bold, controversial, and political theatre which directly engages with and challenges audiences. Exploring provocative issues that others might shy away from, Knaïve Theatre encourage debate and discussion that will linger on in minds long after performances are over.

Their debut show Bin Laden: The One Man Show won seven international awards, has been performed 128 times and has toured to 22 venues across the world from Los Angeles to Denmark. Knaïve Theatre are supported artists at the Royal Exchange Theatre (RET). They have collaborated with Impermanence Dance Theatre on an adaptation of Bertolt Brecht’s Baal, as well as developing Powerhouse with RET. They have also worked with the DARE Foundation and Dr Martin Zebracki of Leeds University on a piece exploring man’s relationship with technology through live art and contemporary classical music.

Note: This performance is at a site-specific venue 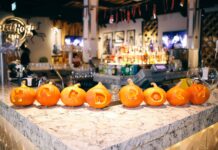 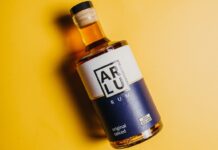 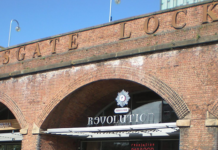 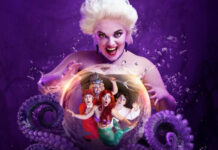 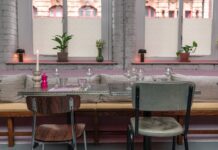