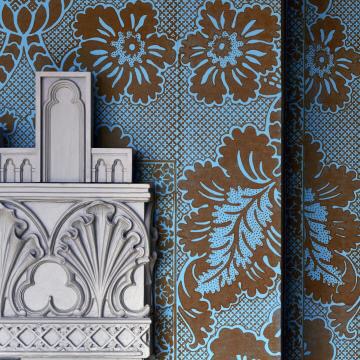 If you are down London way this year, we at About Manchester recommend a visit to Twickenham.

The completion of the second stage of the award-winning restoration of Horace Walpole’s Gothic villa, Strawberry Hill, is being unveiled to the public on 1 March 2015, with five of Horace Walpole’s private rooms on display for the first time since the 18th century.

Strawberry Hill in Twickenham, London, was designed and created by the writer, collector and historian Horace Walpole, the youngest son of Britain’s first Prime Minister, Sir Robert Walpole. Horace Walpole transformed a modest house in fashionable Twickenham into his own ‘little gothic castle’ creating a tourist attraction that was as popular in its own time as it is today.

The house is Britain’s finest example of Georgian Gothic Revival architecture.  But in the late 1900s the house fell into significant disrepair and was classified by the World Monuments Fund as one of the world’s 100 most endangered sites and included in English Heritage’s, ‘at Risk’ register from 1991. The first stage of restoration saw an £8.9million programme was planned. Funding from HLF, with partnership funding from English Heritage, The Architectural Heritage Fund, The World Monuments Fund, Britain and many other trusts and foundations, led to the re-opening of the building in 2010 with 20 rooms fully restored including the famous State Apartment.

This second stage restoration, totalling £1.2m, authentically reinstates the architectural detail and decoration, revealing the bold patterns and colours of fashionable London from 1700 to the 1750s. An array of traditional crafts have been brought together, with paints made from raw materials using natural pigments, to handmade paper and wood block printed flock wallpapers. Original fragments found in the rooms have been redrawn, new wood blocks carved, and paper printed and flocked by the Adelphi Paper Hangings in America.

The newly restored rooms include Walpole’s private apartment featuring his Bedchamber, the Plaid Bedchamber and Dressing Room.  Directly below are the Breakfast Room and Green Closet, where he lived and wrote so many of his famous letters. A further room on the first floor, the Red Bedchamber served as the best guest bedchamber.

As part of an educational and outreach programme and the project to bring items of furniture back into the villa, Strawberry Hill is creating a replica of one of Walpole’s 18th century beds, a most prized possession. Based on George II’s campaign bed, its frame has been constructed by students from the conservation course at London Metropolitan University and its cover and Indian chintz hangings are being hand sewn by the Strawberry Hill Sewing Bee – a group of skilled volunteers who originally came together to make costumes for school children and other visitors to the house.

A book detailing the materials and techniques used during the restoration is being created by the Sewing Bee and will be completed during 2015.

Many pieces of furniture, patterns and colours in the house came to 18th century England through the East India trade.  An associated community project, Walpole and the Wider World, has explored links between Europe, Asia and the Americans, through practical workshops by a printmaker. A display of the participants’ prints, together with a series of short films showing craftsmen at work will be on view to visitors.

Michael Snodin, Chairman of the Strawberry Hill Trust, which has been responsible for the overall restoration says: “The opening of the new rooms marks a significant and exciting phase in the restoration of Strawberry Hill. Horace Walpole created a Gothic villa which was pioneering at a time when classicism and Palladianism were the fashionable trends for country villas.

“The influential villa triggered the Gothic revival, leaving art and architecture transformed forever. To have Horace Walpole’s private rooms open to the public for the first time in a hundred years is a major step forward and enables people to see the domestic accommodation of the house and the rooms in which Walpole lived.” 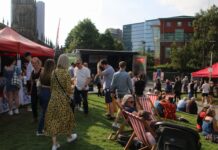 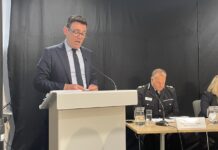 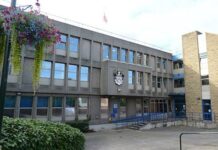 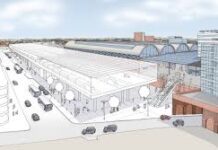