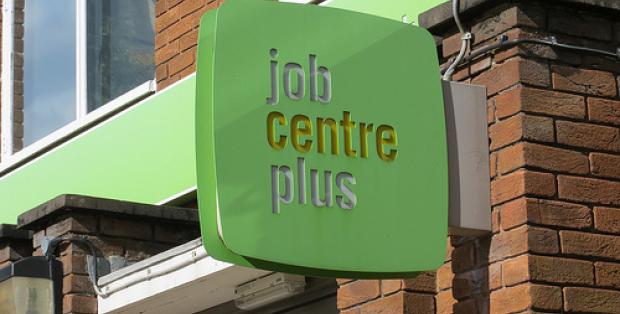 Unemployment fell across the UK by 59,000 between July and September, although the number of people in work fell slightly over the same period.

Average earnings continue to fall.Latest estimates show that average weekly earnings for employees in Great Britain in real terms, adjusted for price inflation,fell by 0.4% including bonuses, and fell by 0.5% excluding bonuses, compared with a year earlier.

“Employment fell slightly in Q3, accompanied by a large rise in inactivity, though caution is required when considering one data point, with the unemployment rate remaining at a 42-year low.

“While the rise in productivity is encouraging, businesses will be looking for the Chancellor to cement progress in next week’s Budget and maintain flexibility in the labour market, which remains a mainstay of the UK economy.”