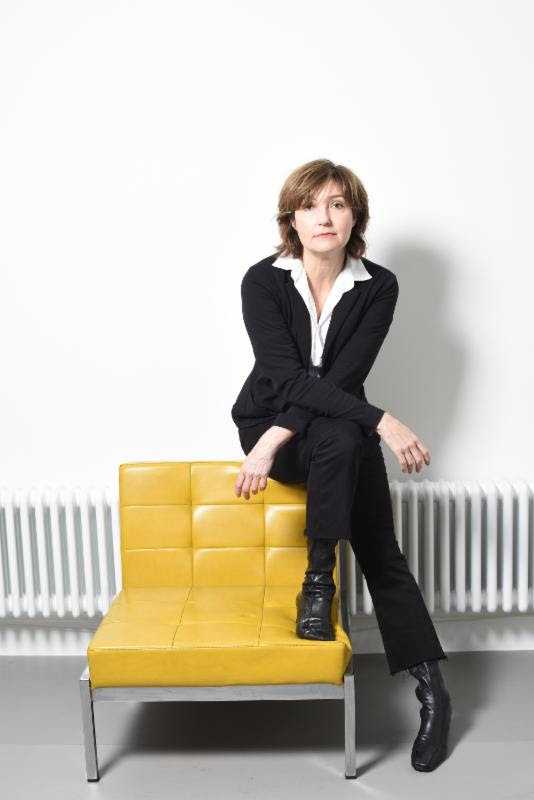 Talented artist, author and punk icon Viv Albertine will be in conversation with Jeanette Winterson at the Dancehouse on the 14th May.

Viv was a key player in British counter-culture as the guitarist in the cult, female, post-punk band The Slits. She has gone on to work as a TV and film director. In 2014, she published her first book, the memoir Clothes, Music, Boys which charts her role as a woman in a male-dominated music scene. It was a Book of the Year in The Sunday Times, Mojo, Rough Trade and the NME and was shortlisted for the National Book Awards.

Meanwhile psychotherapist, psychoanalyst, writer and social critic Susie Orbach will appear alongside Jeanette at the Martin Harris Centre for Music and Drama on the 16th April.

Susie is the founder of the Women’s Therapy Centre of London, a former Guardian columnist and visiting professor at the London School of Economics and the author of a number of books including What Do Women Want, On Eating, Hunger Strike, The Impossibility of Sex, Bodies – which won the Women in Psychology Prize – and the international bestseller Fat is a Feminist Issue, which has sold well over a million copies. 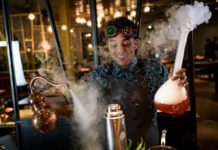 Censorship and the working class reader – an event celebrating the bicentenary of William...