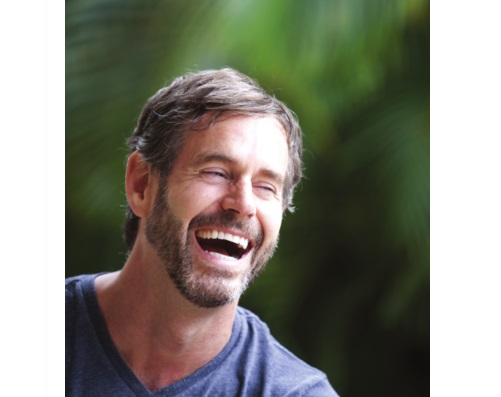 Lyceum Theatre Oldham opens its 2017/18 Season with Willy Russell’s snapshot of 1980s Britain One for the Road.

The play is set on ‘Phase Two’ of a 1980s housing estate, where Dennis Cain thinks he’s the only person who’s not brain-washed by Tupperware, John Denver and “poshed-up cottage pie”.

This hugely evocative period piece reminds us all of the joys of Thatcher’s Britain and a need for escape.

First performed at Manchester’s Contact Theatre in 1980, the play was updated in 1985 to include more modern cultural references. This version celebrates its 40th Anniversary this
year. One of his lesser known plays, it’s great to see it on stage in the area.

Director Melvyn Bates has been involved with Lyceum Theatre Oldham for ten years, most recently directing The Anniversary in 2015. He also directs at other local theatres. Of the season of British Comedies, Melvyn said: “I applaud the Lyceum for choosing a season of comedies. In the current climate there is not much to smile about and our regular audience will welcome the opportunity to ‘have a good laugh’.”

(Box office at the venue is open for phone and face to face bookings three weeks before each production, on Tuesdays 2pm-4pm and Thursdays 7pm-9pm as well as half an hour before each performance)