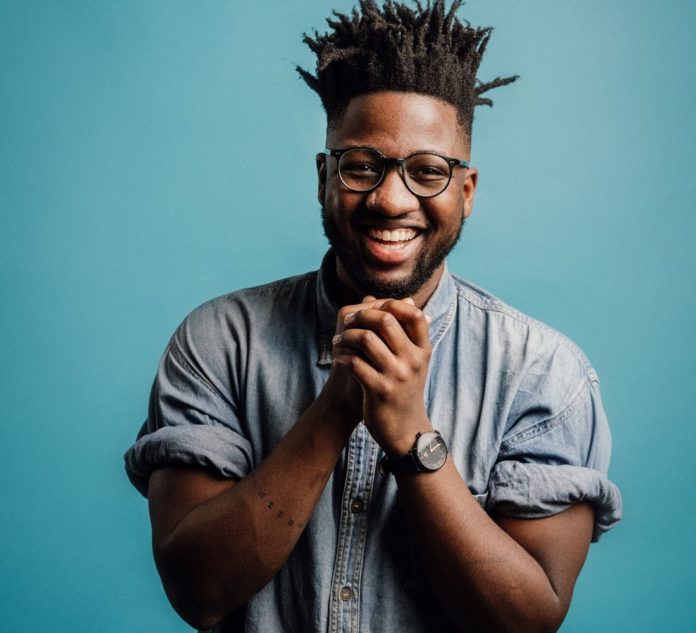 Zimbabwean born, UK raised singer-songwriter Kelvin Jones will support pop artist Kovic, on his 2019 October UK tour which stops off at Band on the Wall on 16th October.

On this tour, Kelvin will perform hits from his debut album ‘Stop the Moment’, and will premiere tracks from his upcoming 2020 album, including the huge BBC Introducing championed current single ‘Lights On’.

As one of the busiest and most highly sought after live artists, Kelvin’s global success all started with the viral, and certified gold, single ‘Call You Home’. With multiple international syncs including a commercial shown during the Superbowl and on the UK television show Cold Feet.

Audiences can expect a show-stopping set as recently seen at Oceanfest. Kelvin is working on his second album and planning a full band tour at the moment.