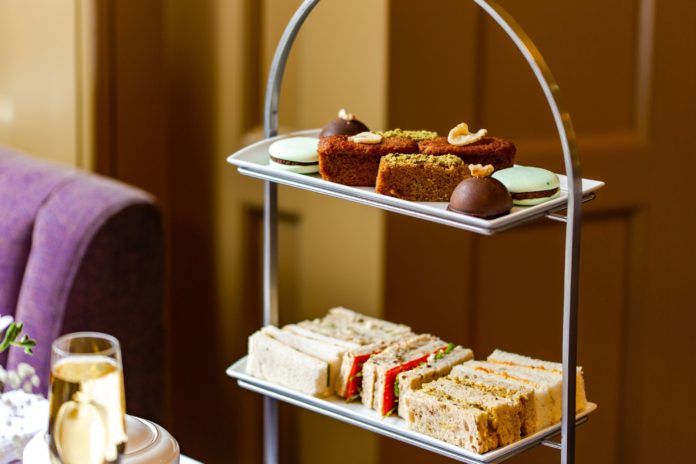 With the new year comes a number of new menus at The Midland Hotel’s Tea Room, including a refreshed Vegan Afternoon Tea and Traditional Afternoon Tea.

Perfect for all those enjoying Veganuary this month (and beyond), the Vegan Afternoon Tea offers a range of sandwiches which includes the likes of Coronation Tempeh on Brown Bread, Heritage Carrot Tartar on White Bread and Roasted Red Pepper, Vegan Cheese and Rocket on Brown Bread. 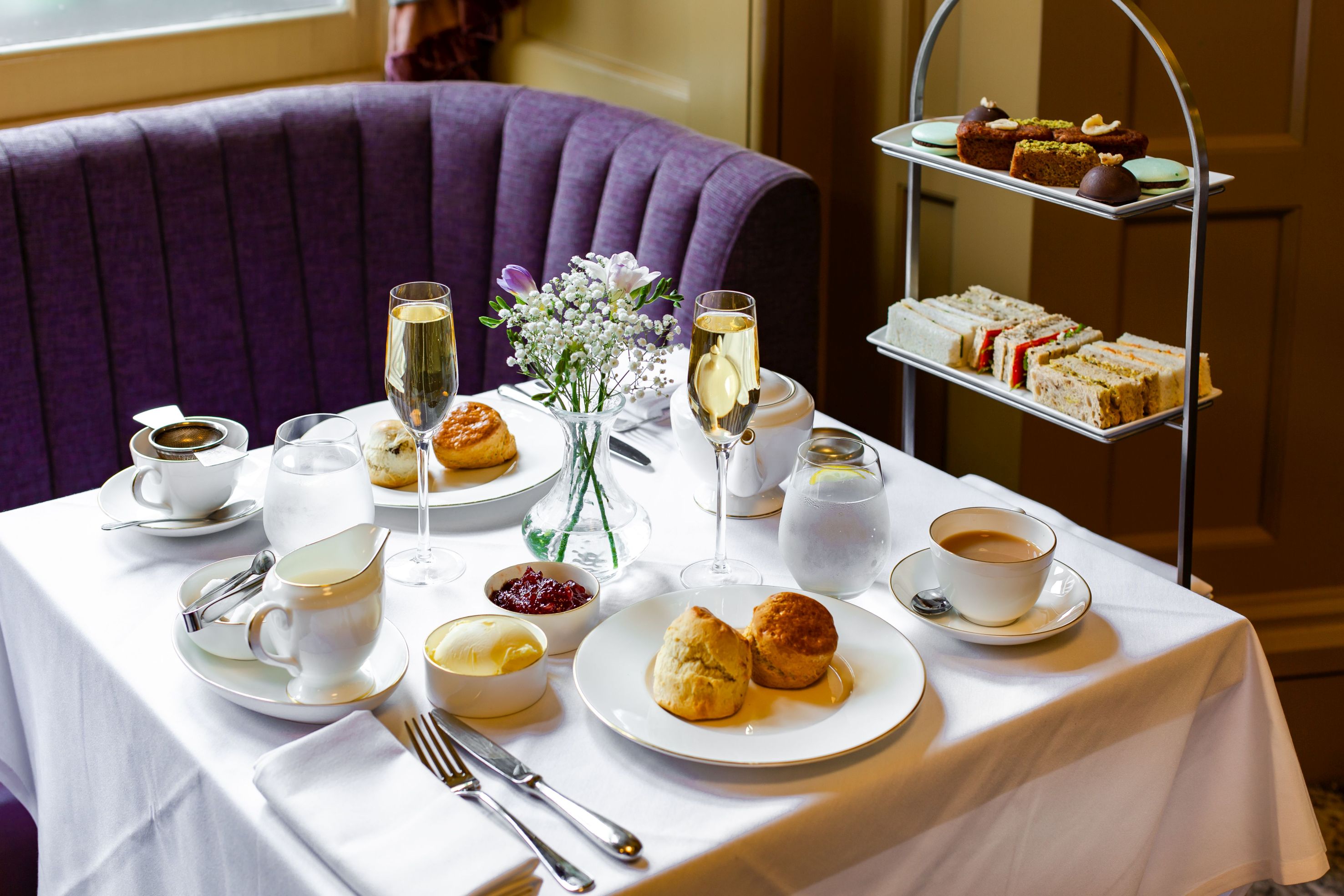 The Vegan Afternoon Tea Menu is £28 per person and is available seven days a week.

The Traditional Afternoon Tea menu has also seen some changes, with an array of tasty sandwiches on offer, including Roast Yorkshire Beef with Horseradish and Watercress on Brown Bread and Burford Brown Egg and Mustard Cress on Brioche Bun.

The mouth-watering array of cakes includes an Apple and Caramel Crumble, a Dark Chocolate and Orange Sachertorte and Duck Egg Custard Tart with Yorkshire Rhubarb, washed down with a range of premium loose leaf tea.

There is also a Children’s Afternoon Tea available and last year the Tea Room recently launched its first Brunch menu, which is available daily from 10:30 – 13:30.

Afternoon Tea at the Tea Room can be booked online. Advance bookings are advisable.

Guy: A New Musical returns to Greater Manchester this Feb

Manchester restaurant and bar scene powers ahead of London