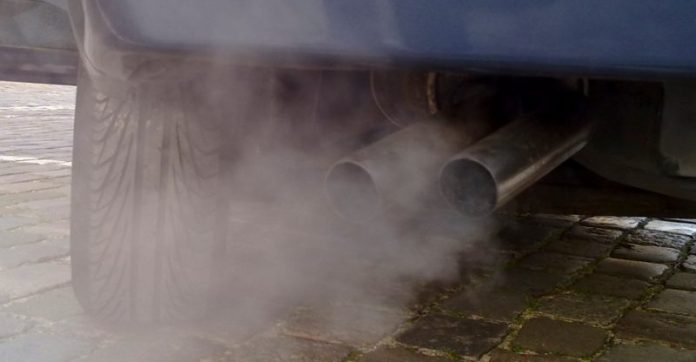 A new report, Unmasked: the true story of the air you’re breathing, suggests that dirty air is a problem in far more places than the government has admitted, as Friends of the Earth reveals the initial findings of their citizen science air pollution experiment.

High NO2 concentrations were found in 181 Westminster constituencies, including 7 in Greater Manchester, in 133 local authorities, 26 more than government documents highlight and the report also identified a shocking 13 NO2 hotspots currently entirely neglected by local and national government.

“Our citizen scientists have shown that if the government won’t step up to the plate on air quality, ordinary people will. But even so, it’s shocking that these early results suggest the government is underplaying the true extent of pollution in the UK.

“We urge our newly-elected Greater Manchester MPs – at least 7 of whom appear to have high levels of pollution in their constituencies – to work with ministers over the coming weeks to ensure the government’s final Air Quality Plan is fit for purpose.

“The government has acknowledged that Clean Air Zones are the best way to deal with this public health crisis, which is why they must stop playing politics with our health and urgently introduce them everywhere with illegal levels of air pollution.”

The environmental charity is calling on the government to fund and mandate Clean Air Zones – areas in which the most polluting vehicles are charged to enter – in all the locations predicted to have illegal levels of air pollution beyond next year; and for Theresa May to provide a safety net for drivers by introducing a comprehensive diesel scrappage scheme funded by a ‘diesel-gate levy’ on manufacturers.