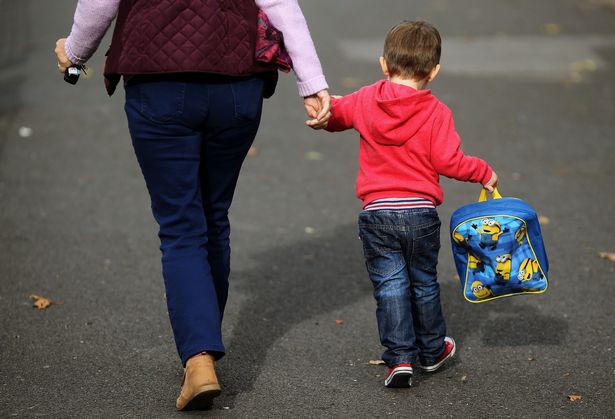 A new IPPR report finds that social security payments have reached their lowest level since 1945 compared to average earnings, after years in which the real value of benefits has lagged behind wage growth – culminating in the recent benefits freeze.

The report finds a system at breaking point as Universal Credit payments are historically low with the situation made worse by debt deductions taken from the first UC payment onwards, which can be up to 40 per cent of each payment.

The report also found that the assessment system is unable to cope with constant recalculation of claimant eligibility – leading to a 17 per cent increase in underpayments and families being unable to predict how much they will receive each month.

Sanctions, it found, are severe and applied to vulnerable groups such as disabled people, low paid workers and lone parents.

The combined effect is to keep some claimants in near constant financial insecurity despite being supposedly supported by the state’s social safety net, according to the report. Poverty is now on the rise again with 30 per cent of children and 16 per cent of pensioners below the poverty line, according to analysis of DWP figures.

Restricting social security payments to subsistence levels or below, combined with strong sanctions, has been seen by some as providing a strong incentive to work. But the IPPR report cites evidence suggesting this is a false economy as people need a degree of financial security in order to be able to make choices and provide for their family in order to secure and maintain work.

IPPR argues that any of these recommendations would be a significant improvement on the current situation. If the full emergency funding package was introduced it would raise average incomes by 4.8 per cent for households in the bottom half of the income distribution, according to IPPR.

The report contrasts this with a proposed plan to raise the threshold for National Insurance Contributions (NICs) in line with the Personal Tax Allowance, which IPPR calculates will benefit the well off and only increase incomes for the bottom half of households by 1.2 per cent – at a considerably higher cost.

In order to learn lessons from the past 10 years of austerity, the think tank also argues the calculation of social security payments to be handed over to an independent body – the Minimum Income Commission. The calculation should be detached from politics and based on a new measure of ‘adequacy’ – the basic minimum required to live in security and dignity.

IPPR suggests a new higher minimum income could be put in place by the end of the next parliament, so that the social safety net comes closer towards what is needed to deliver a good minimum standard of living.

“Social security should offer a safety net, not a tightrope over poverty. We call on political parties to commit to reversing the impact of the benefits freeze and allowing those in-work to keep more of their earnings. We argue that we need the first ever measure of ‘adequacy’ for social security payments so that no future government can so easily hold our social security system to ransom.

“It is remarkable that in post-war Britain the support for those living in poverty was closer to average earnings than it is today. This is the very simple fact that lies behind the record levels of personal debt, rising use of food banks and increasing destitution that we see in the UK.

“While political parties are converging on the need to invest more in our public services after a decade of austerity, there is stony silence on the need to invest in our social security system and the people who have been pushed further into debt and destitution to help balance the books.”

A taste of New York comes to MediaCity

Thumbs up for Stockport BID