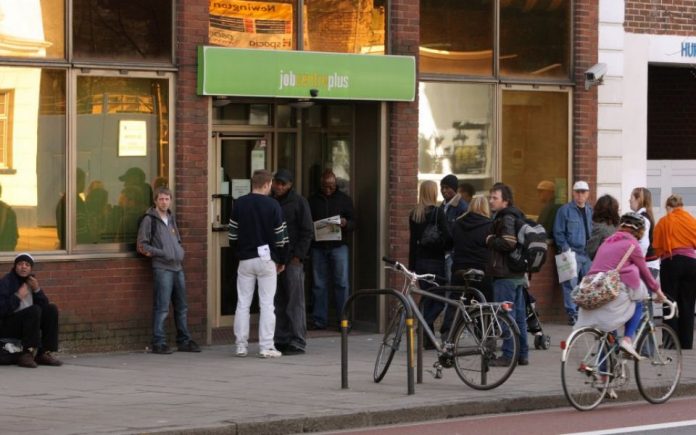 Youth unemployment is also at its lowest level since records began in 1992 says the Office of National Statistics with 492,000 unemployed people between the ages of 16-24.

In total 75.6 per cent of people were in work during the three month period, up from 75.1 per cent a year earlier which is close to a record high.

However although figures show a rise in productivity, there has been another slowdown in wage growth.Wages, excluding bonuses, grew by 2.7% in the three months to June, compared with a year ago.