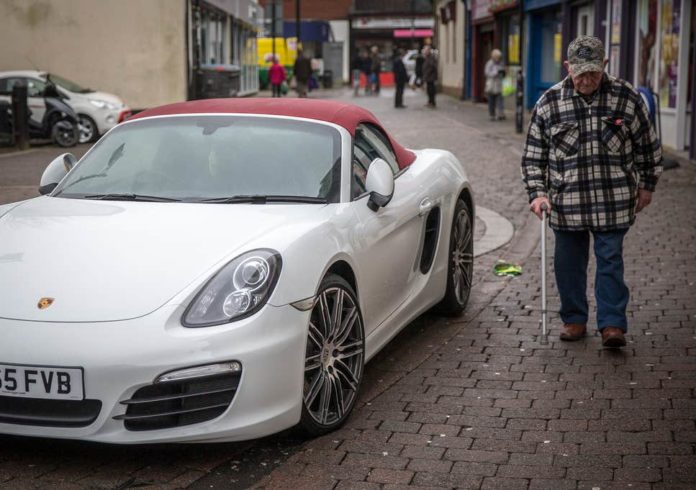 New analysis by The Equality Trust, using the wealth estimates of Forbes and Credit Suisse, reveals a shocking level of wealth inequality in the UK, which has spiralled since 2010.

In the UK, the five richest families own more wealth than 13 million people while over the last ten years the number of billionaires in the UK has almost doubled and the wealth of the UK’s billionaires has more than doubled.

“This report should shock anyone who cares about the state of the UK today. Such a huge gap between the very rich and the vast majority of the country is dangerous. Such extreme wealth in the hands of so few people demonstrates just how broken the economic system is.

“Behind the numbers, the UK’s extreme inequality is the story of Ferraris and foodbanks. Families across the country are working for their poverty and unable to promise their children a better, secure future. The rich live longer and their children get the best education, the best jobs and a leg up on the housing ladder. The UK’s economy delivers billions for a few and poverty for millions. Destitution is the sad reality for millions this Christmas.

“Such dangerous inequality is not inevitable. Tackling inequality is not just the morally right thing to do, but it is also economic common sense, as the IMF and so many others have shown. The UK Government has committed to reducing inequality as UN Sustainable Development Goal number 10, and it must be a priority of every political party in this election.”

May reaches out finally