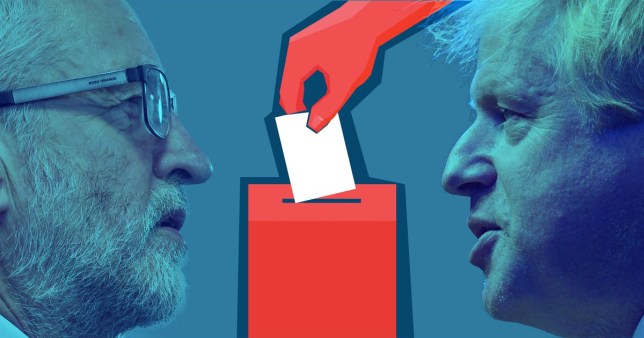 Nearly one in three people will be voting tactically in the election according to research out today from BMG.

ERS chief executive Darren Hughes said: “That one in three feel they have to vote for a ‘lesser evil’ should sound alarm bells for our democracy.

“Given the number of contradictory tactical vote recommendations out there this election is looking like a lottery under Westminster’s broken voting system – one where we all lose.

“It’s time for a voting system where you don’t have to second guess other voters but where seats match votes and these invidious decisions become a thing of the past.

“Voters want real choice and a strong voice – and the ability to vote with their hearts. That isn’t such a radical idea.