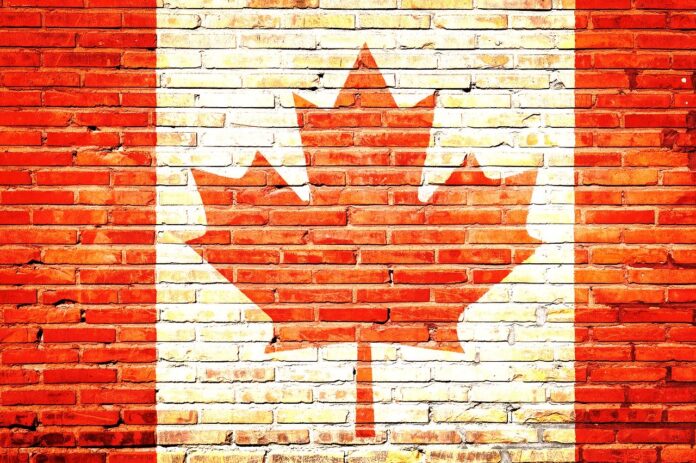 The Sports Betting industry in the UK is the model for the gaming industries in other countries. Helped by the 2014 new legislation, thriving sports market and improved technology, the industry has been snowballing since then.

The UK gambling companies are always in competition to take a more significant share of the UK sport-loving market. But the goal post has been shifted. The global market is the new target. With the loosening of betting restrictions in some parts of the world or no regulations in others, Europeans spearheaded by the UK is expected to continue to dominate the global gambling market. The market is estimated to hit $565.4 billion by 2027. The race for the bookies is to take as much share as they can.

One way the UK gambling giants are going about that is to localize their gambling content, services and gaming preference to suit their targeted market. One example of the growing market the UK’s betting and online gaming giants is their thriving in the Canadian market. The existing legislation has no restrictions for Canadians to bet on international gambling websites.

Bet365 is a perfect example of the growth of the buoyant and ever-growing UK gambling industries and their success worldwide. 2018-2019 reported an increase of about 10% resulting in sports betting and gaming revenue of 2.98 billion pounds from 64.49 billion pounds stake tells the story of the company.

Started in 2000 as a small business in a portacabin in Stoke-on-Trent, Bet365 is not just one of the biggest UK companies. It is the largest real money online gambling website in the world. The company currently has over 4,000 employees on its payroll and it is on the verge of creating over 100 more with its new office building at the center of Manchester financial quarters. Though it already has a tech support office in the Spring Gardens area of the city, the new office building brings the betting brand closer to two of the biggest clubs in the UK and the world, Manchester United and Manchester City.

Bet365 welcomes Canadian customers with an attractive sign up bonus to as much as $200 on casino games. They have a good number of secure and well-known payment options for smooth transactions. The website has vast betting markets and you can bet on virtually all the major sports events with high odds. The live betting and the casino games are also popular among your players.

Established in 2006, Betway is a relatively new arrival in the UK gambling industry that is making waves worldwide. It currently has licenses in 12 different countries, including European countries, South America and Africa. It is accredited and certified by eCOGRA. When it comes to trust and security, Betway is up there.

After overcoming a torrid start with a lot of bad reviews from punters, Betway has upped its game one of the leading online betting companies in the world. That can be seen in the glowing online reviews about its services. The Betway promotional campaign contributed to the change of fortune of the company. You must have seen its mark in major sporting events and popular teams like West Ham United in the Premier League.

Another thing that changed from the early days of Betway is the all-encompassing global services. The website has something for everyone from all countries where betting is allowed, from esports betting, an extensive library of casino games and a big sports market.

With a big cumulative bonus of £1000 offered to players in Canada, it is enough incentive to enjoy the best of sports betting, from ice hockey to football. Adding casino games and live dealers, it packs great excitement and opportunities. The Betway brand is the top recommendation for Canadian players according to Casino Canuck, an independent portal reviewing gaming providers in Canada.

The London-based was established in 1934 has been in the game before betting became legal in the UK and it was conducted mainly by mail and telephone. The legalization of gambling in 1961 and the impact of television, the people of the UK started seeing gambling in a new light, an acceptable pastime.

The ownerships have changed a few times since its Inception. It was taken over by Seer Holdings in 1971 after the retirement of William Hill in 1970 and his death a year later. In 1988, It was acquired by Grand Metropolitan and a year later by Brent Walker for a staggering sum of £685 million. The company went through more change of owners, sharing of shares and other deals.

All through the takeovers that leave incidences of fraud and instability in its wake, the name ‘William Hill’ was retained, and the company became a trusted brand. Not just in the UK but worldwide. One thing going right for the company is targeting its services to fit the local market. A good example is targeting the Canadian residents with gambling opportunities on casino games and sports unique to them, with highly competitive odds. Also, Security, Safe gambling and ease of transactions do not get any better than William Hill.

Is Patek Philippe a Good Investment?

A Mancunia Christmas Wonderland is coming to town