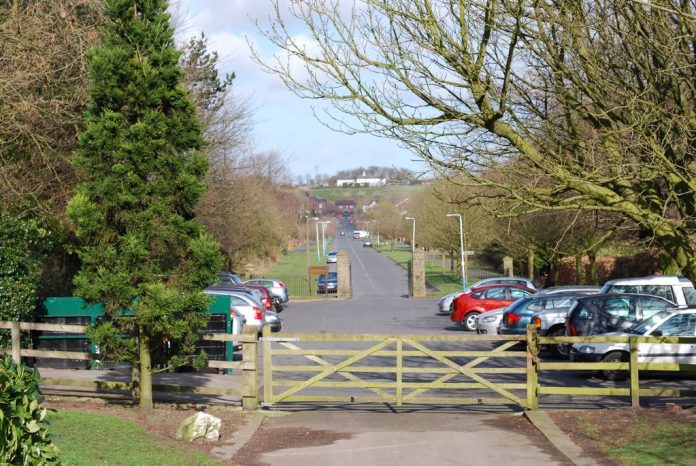 Police in Oldham  are investigating after two women were threatened with a knife before having their cars stolen earlier this week.

Sometime before 8.30pm on Tuesday, two women pulled up in their cars at Tandle Hill Park.

They parked up on Tandle Hill Road before walking into the park where they sat on a bench.The women were then approached by four Asian men who were armed with a knife.They threatened the duo and told them to handover their car keys.

The women did as ordered and two of the men got into their cars – an orange Fiat Punto and a black Seat Ibiza – before driving off towards Rochdale.The other two men got into a white transit van and drove off towards Oldham.

Both the women were not injured but were understandably shaken up.

Detective Inspector Ian Harratt, from GMP’s Oldham borough, said: “This was a brazen robbery on two innocent women who were simply having a catch up in the park on a summer’s evening.

“These men terrified them into handing over their keys but thankfully they weren’t hurt in any way.

“We are treating this as an isolated incident and have had no further reports of this nature so far.

“I have a dedicated team working on this investigation and we are currently trawling through CCTV and carrying out extensive enquiries.

“We have already located the orange Fiat in Werneth and are still working to locate the second car and the offenders.

“We believe these men were at the entrance to the park shortly before this robbery and I would urge anyone who saw them to please get in touch.

“I would also appeal to the communities of Oldham and Rochdale who might have seen the cars or know something about this incident.”

Jailed for 15 years after raping two young women in Bury