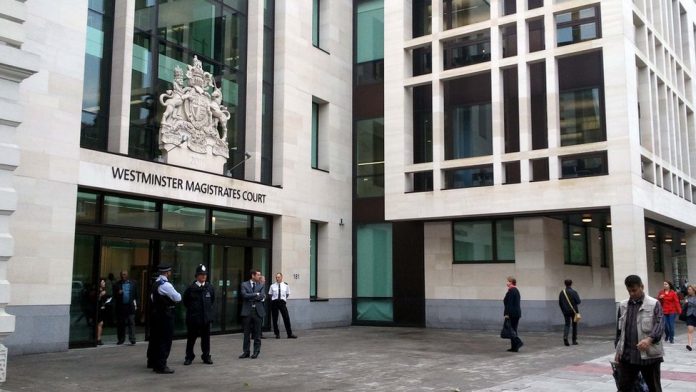 Hisham Waheed Muhammad aged 24 of Victoria Avenue has been charged with engaging in conduct in preparation for acts of terrorism .

Faisal Ibn al Hajj Muhammad Abu Ahmad aged 23 , also of Victoria Avenue in has been charged with one count of having information which he knew or believed might be of material assistance in preventing the commission by another person of an act of terrorism and failing to notify the authorities.

The charges are in relation to an investigation that was launched on the 4th June when police received reports that suspicious items had been found at an address on Victoria Avenue.

The investigation has been carried out by detectives from Counter Terrorism Policing North West and at this time there is not considered to be any wider threat to the communities of Greater Manchester.

Jailed for life for murder of her girlfriend

Man in custody after 82 year woman dies in Littleborough smash

One arrest as drugs police raid homes in Oldham