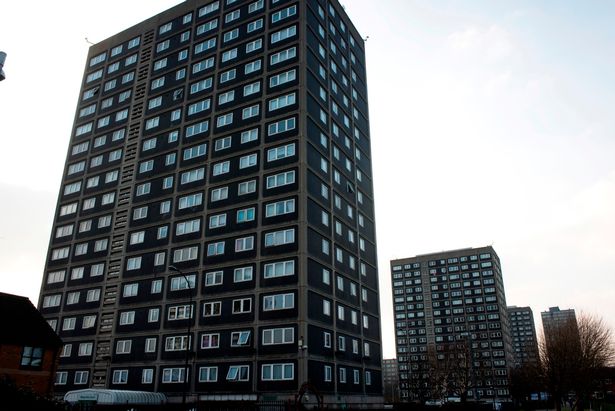 “The safety of our residents remains our utmost priority and we are working very closely with Greater Manchester Fire and Rescue Service to ensure the safety of people living in our tower blocks, and to act upon Government advice and recommendations.

“All of these blocks are only partially cladded and five of these blocks (Mulberry, Magnolia and Sycamore Courts and Riverbank and Newbank Towers) were identified as having a lower risk than many other samples tested across the country.

“The cladding systems in place on all these blocks met all fire safety and building regulations when they were installed.

“Investigatory work began last week to remove cladding from our affected blocks, which has been temporarily replaced with aluminium panels to protect the building and ensure it remains watertight.

“However, advice regarding the removal of cladding is now unclear and there is conflicting information about the need to remove the panels. In line with other housing providers in Salford and across the country, we’ve now halted the removal of further cladding where this work has started until we have clearer guidance from the authorities on the best and safest solution to replace the affected cladding.

“As an additional precautionary measure, we have increased our existing 24/7, CCTV security and response service by providing extra patrols on all blocks with cladding systems and strengthened safety arrangements. We are also beginning the next stage of our Safety Enhancement Work to ensure our blocks meet the highest safety standards.

“We’d like to thank residents for their patience at this time, and we will be issuing regular newsletters and updates to all residents to keep them fully aware of the progress of this work.

Police used unreasonable force when they tasered a Wythenshawe man