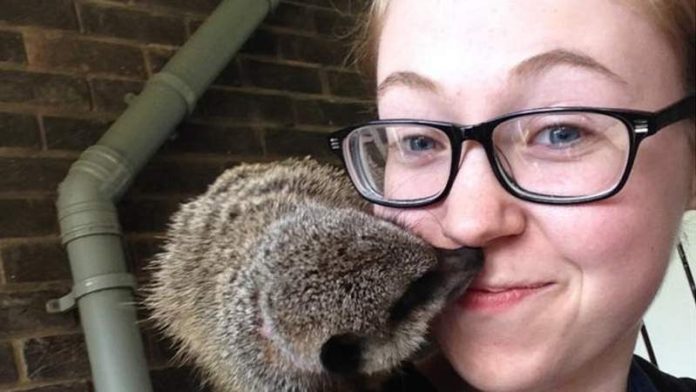 Ellen was found dead at Orrell Water Park in the early hours of 17 June. A 51-year-old man has since been charged with murder, and Greater Manchester Police’s  criminal investigation is ongoing.

GMP informed the IPCC, as is required in such circumstances, that they had received a report of Ms Higginbottom being missing the evening before.

The IPCC will independently investigate the response of GMP to that report, and their actions up until the discovery of Ellen. All officers involved are being treated as witnesses to the investigation at this time.

An IPCC spokesperson said: “This is a most tragic incident and clearly our thoughts are with Ellen’s family and friends at this most difficult time. It is common for the IPCC to independently investigate the actions of the police when a person reported missing has sadly died. We are in contact with Ellen’s family, and will do our upmost to conclude this investigation as quickly as possible.”