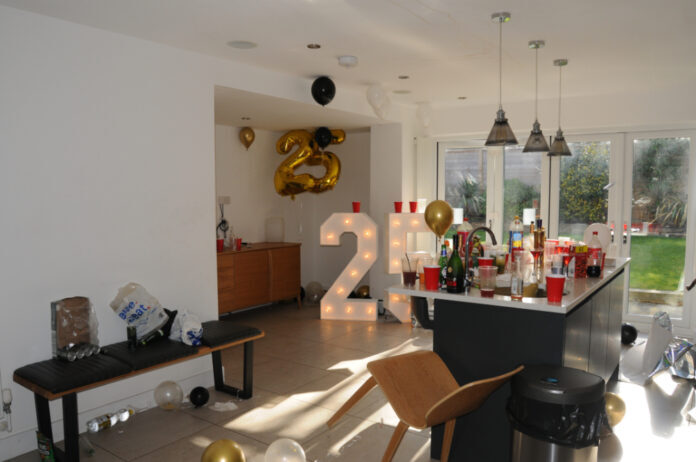 Properties in Fallowfield and Wythenshawe have been closed down following Magistrates Court Orders after large gatherings during lockdown were reported to the Council’s Anti-Social Behaviour Team.

A Closure Order was issued against a student property on Brailsford Road, Fallowfield on Friday 5 March 2021 following several complaints to the Council and Greater Manchester Police .

A £10,000 fine was previously issued against the main occupier of the property who held a party on 26 February this year where an estimated 40 people were present.

At the same party, 32 separate Fixed Penalty Notices were issued to attendees after GMP attended with around 10 officers responding to four calls made that night from local residents complaining about the party.

The occupant of the property had also previously been issued with a Fixed Penalty Notice due to covid breaches. GMP have received 10 calls due to complaints around house parties at the property since October 2020 – and they had attended the address on two previous occasions.

A Premises Closure Notice was issued at the property on 3 March 2021. The landlord of the property has been engaged with throughout the closure order process.

The Closure Order will last for three months until 5 June and no one can enter the property except for the owner of the property, two tenants, emergency services and appropriate contractors.

Five people have been arrested in Farnworth as part of an investigation into stolen...