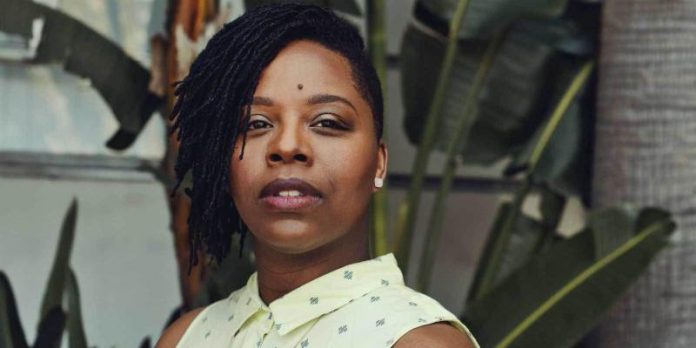 One of the most prominent activists of her generation, Patrisse is an artist, organizer and freedom fighter from Los Angeles, California. She’s also a Fullbright scholar, an NAACP History Maker and a Los Angeles Times’ Civil Rights Leader for the 21st Century. Patrisse began her journey as a community organizer at sixteen and has co-founded several activist and civil rights movements in the US, including Dignity, Power Now and Black Lives Matter.

Co-written with author and journalist Asha Bandele, When They Call You a Terrorist is a courageous and extraordinary account of survival, strength and resistance. Informed by Patrisse’s personal story and experiences, her memoir shows what led her to become a founder of Black Lives Matter, seeking to end the culture that declares black life expendable.

From accounts of the brutal treatment of family and friends by the State, to the severe socio-economic disadvantages handed to those born in black majority communities; dismaying personal experiences of racial and LGBTQ+ stigma to Patrisse’s first community campaigns as an intersectional feminist activist, When They Call You a Terrorist builds a deep understanding of the cultural drivers of structural inequality, oppression, misogyny and racism, and why they need to be actively addressed from the ground up.

American author Jesmyn Ward, based in Mississippi, is the author of the memoir Men We Reaped and the novels Salvage the Bones, Where the Line Bleeds and Sing, Unburied, Sing. She is also the editor of The Fire This Time: A New Generation Speaks About Race, which brings together 18 influential writers to ‘wrestle with the past, present and future of American race relations and the black experience.’
Championed by Marlon James, Jon McGregor and Ann Patchett, Jesmyn’s new novel Sing, Unburied, Sing recently won the prestigious 2017 National Book Award for Fiction. An urgent and atmospheric novel set in the deep South, it’s an epic tale of hope, struggle, race, poverty and loss. It’s also an intimate story of family and the legacies of love, violence and belonging that we pass on to our children. To quote Celeste Ng: ‘Read Sing, Unburied, Sing and you’ll feel the immense weight of history – and the immense strength it takes to persevere in the face of it… It’s hard to imagine a more necessary book for this political time.’

Patrisse Khan-Cullors in conversation about #BlackLivesMatter 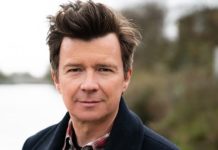