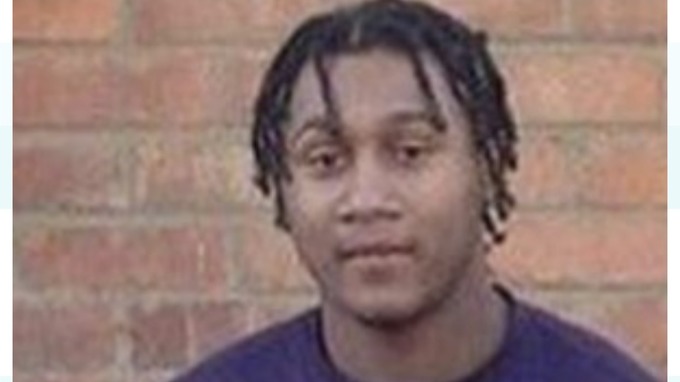 A 23 year-old man and a 20 year-old woman from the Netherton area were arrested on suspicion of assisting an offender.

They have been taken to police stations on Merseyside for questioning.

Seven people in total have been arrested for the murder. Five have been released as investigations continue.

Mr Reynolds, an aspiring rapper from Manchester, was found with gunshot injuries in Netherton, just under a fortnight ago.He was taken to hospital where he later died.