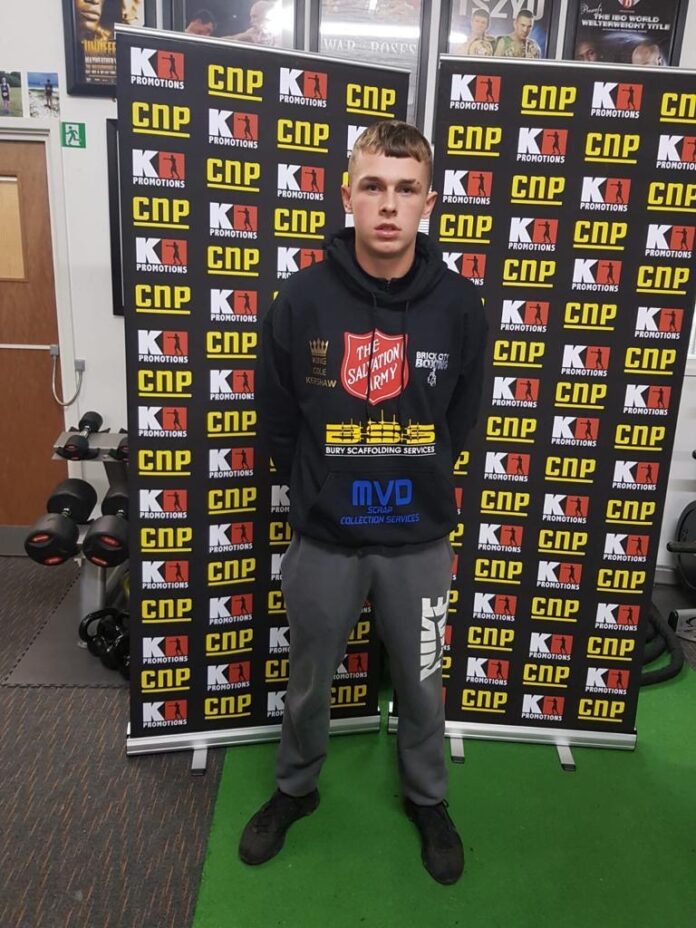 Two women, aged 24 and 25, have been arrested on suspicion of assisting an offender over the murder of 18 year old Cole Kershaw in Bury last week

They remain in police custody for questioning.

Four men who were previously arrested have been released on bail.

A dedicated Major Incident Portal has been set up. Members of the public can, anonymously, share information directly with the investigation team viahttps://mipp.police.uk/operation/06GMP20N07-PO1

Man arrested after teenage boy attacked and raped in Eccles

Man charged with rape of 15 year old girl in Trafford