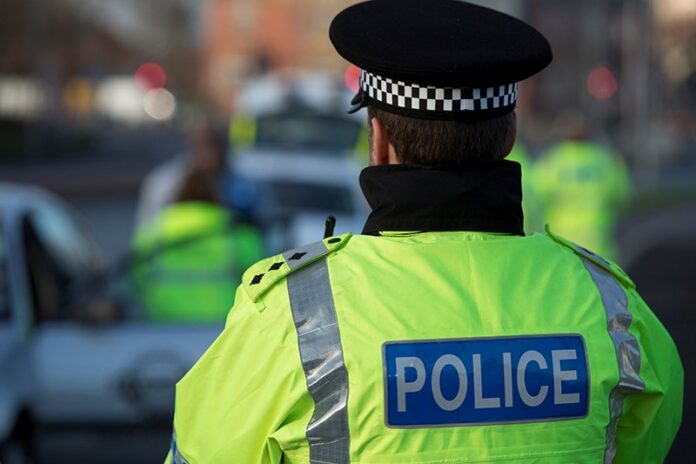 A further two men have been arrested as detectives continue their investigation into a drive-by shooting in Newton Heath on Tuesday afternoon.

The men, aged 38 and 31, were taken to custody on suspicion of attempted murder after police raided nine addresses in Manchester and Oldham on the evenings of Thursday and Friday

The latest action follows the arrest of a 38-year-old man on Wednesday afternoon.

All three have been questioned by police and since been released on bail.

Enquiries remaining ongoing into the drive-by shooting on Briscoe Lane on Tuesday afternoon.

It is believed that two black VW Golfs and a silver BMW Series 5 were travelling at speed in tandem between Culcheth Lane and Briscoe Lane when one of the cars is believed to have fired shots at one of the other vehicles before all three fled.

A fourth car – parked on Briscoe Lane and unconnected to the other three – was hit by one of the shots that were fired. This car was not directly involved in the incident.

No injuries were reported.

Detectives have reiterated their appeal for anyone with information to contact them with details or dash cam footage.

Superintendent Rebecca Boyce, GMP’s commander for City of Manchester North, said: “Our extensive enquiries into this very serious incident remain ongoing and our team of officers assigned to this investigation have worked without relent in the last few days to ensure that three men have been brought to custody to be questioned.

“I hope this action reassures the public that we are committed to doing all we can in relation to this incident to bring those responsible to justice for their wholly dangerous actions.

“If you do have any information about the incident itself, or the three vehicles involved in the area, then I implore you to contact our team, or Crimestoppers anonymously, to assist with this fast-moving investigation.”

Government promises 2 million vaccinations a week as Hancock wishes for a great British...