Both ‘Class‘ by Scottee and ‘Rich Kids: A History of Shopping Malls in Tehran‘ will return and be performed to the venue they were created, HOME, in late October.

The third and final show in a triptych of works which began in 2013 with The Worst
of Scottee and continued with Bravado, which played at HOME in 2017, Class
comes to HOME Manchester, Wed 23 – Sat 26 October 2019. Class is a show for
the middle classes. It isn’t made for working-class audiences, for they already
know the story Scottee – a HOME Associate Artist – unfolds. 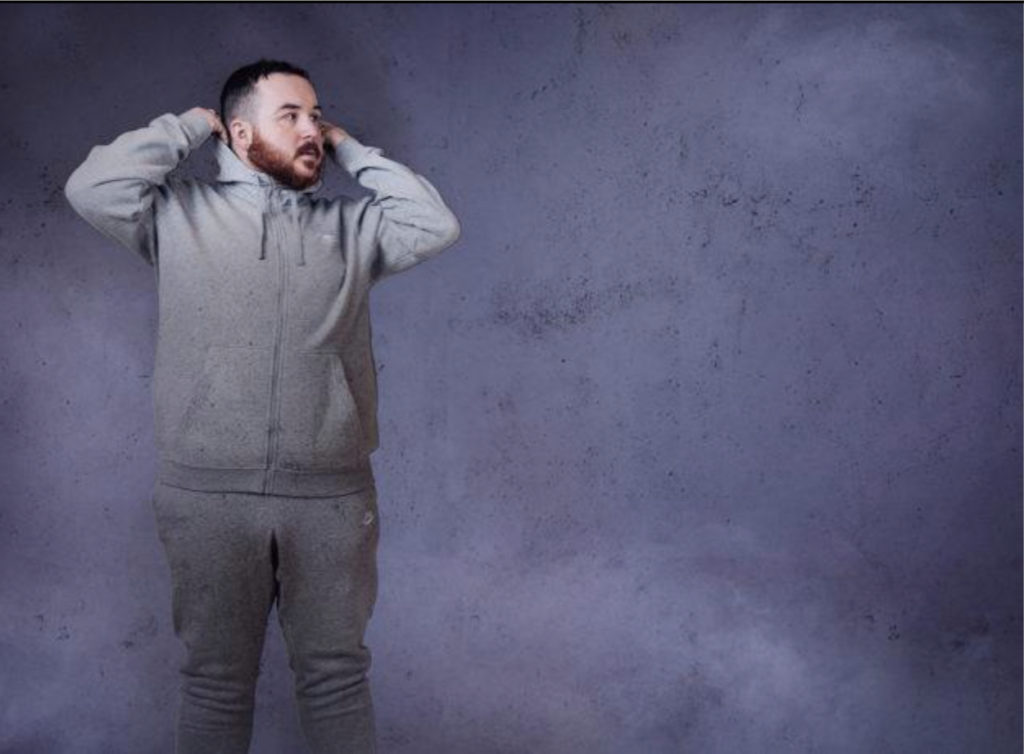 Scottee grew up around mould, mice and clothes off the market. After a
chance meeting with some posh kids, his Mum teaching him to talk properly on
the phone, and successfully persuading his parents to take him off free school
meals, Scottee knew he didn’t want to be common.

Directed by Sam Curtis Lindsay and based on Scottee’s personal experiences,
Class will be Scottee’s final solo show, for he will no longer be delving into his past
and will instead be working on more collective-based works. 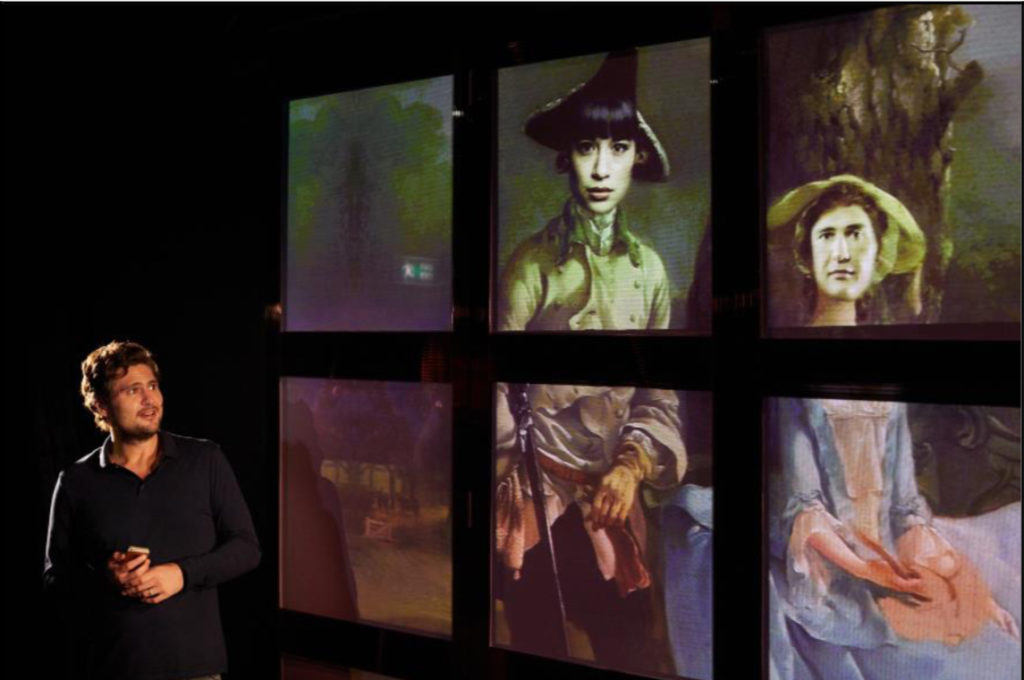 Co-produced by HOME, double Scotsman Fringe First winner Javaad Alipoor
brings Rich Kids: A History of Shopping Malls in Tehran, the second part of a
trilogy of plays confronting modern life in all its unpredictability, to the venue
where it was made, HOME Manchester, 23 October – 2 November 2019.

The first play in the trilogy, The Believers Are But Brothers, co-commissioned by
HOME, which was subsequently adapted for a one-hour TV special on BBC4,
featured a WhatsApp group unique to each performance. For Rich Kids: A
History of Shopping Malls in Tehran, Alipoor and co-creator Kirsty Housley, inspired
by the stories powering waves of unrest sweeping across large swathes of the
world, have created a play about climate change anxiety, the collapse of
political certainties, and how privileged kids behave on Instagram.