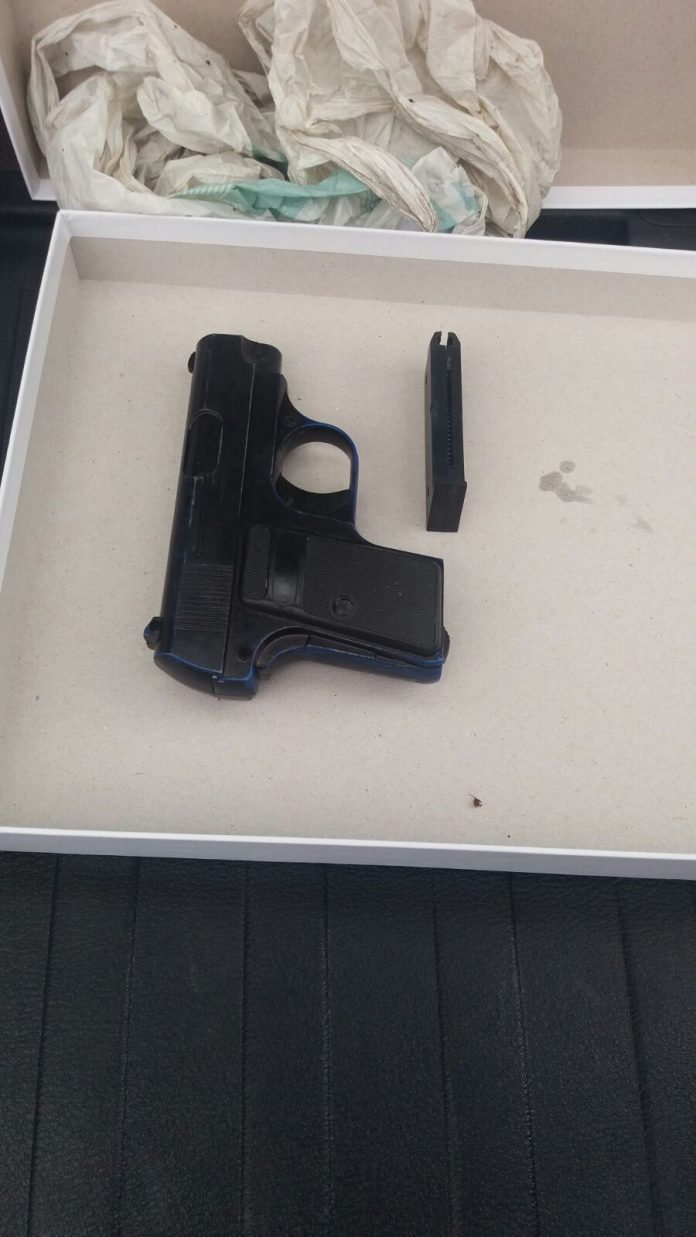 Two guns have been found in a garden in Gorton after police had raided a house suspected as being a major source of antisocial behaviour and suspected drug dealing.

The guns are currently being assessed by specially trained firearms officers.

A car, which is suspected as stolen, was also seized during the warrant.