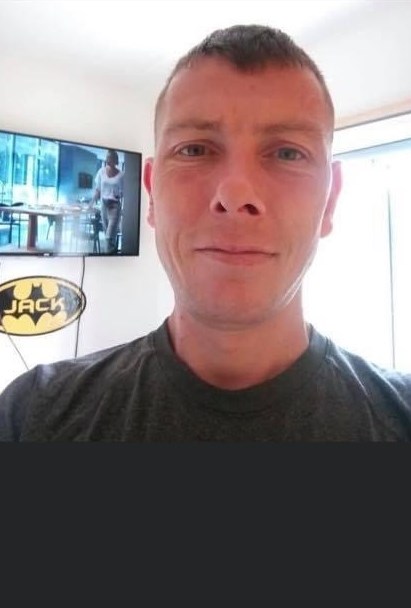 A teenager and a man from Leigh have been convicted of murder following the fatal stabbing of a father in Leigh in March this year.

A 17-year-old boy, who cannot be named for legal reasons, was found guilty of inflicting bodily harm and manslaughter but not guilty of assault, robbery and murder.

A 16-year-old boy, who also cannot be named, was found guilty of murder and not guilty of robbery and attempted robbery.

The court heard how in the early hours of Thursday 25 March 2021, all three males had lured 33-year-old Scott Anderton from Leigh town centre to a stretch of canal nearby.

It was here that Mr Anderton was subjected to a violent assault, resulting in him sustaining 37 stab wounds to his body and blunt trauma injuries to his head before being pushed into the canal and left to die.

He was sadly pronounced dead at the scene after police were after a woman discovered a body floating in the canal at around 7am.

All three males are expected to be sentenced on Friday 12 November.

Following today’s verdict, Detective Chief Inspector Liz Hopkinson of GMP’s Major Incident Team said: “I am pleased that a jury have been able to reach a verdict following these horrendous crimes and I commend Scott’s family for their courage and strength throughout what has been a lengthy and painful trial.

“This was a horrific and violent assault and we have been committed throughout this investigation to ensuring those responsible were held accountable for their heinous actions.

“These males now await what I suspect to be a lengthy custodial sentence and although sadly we are unable to reunite Scott with his loved ones, I hope today they feel a sense of justice being served.”

Speaking at the time of his death, Scott’s family described him as “the most caring, loving, kindest person you could meet”.

“He made time for anyone he met and would always be there if anyone needed help. Even on the darkest of days Scott was always positive and had the cheekiest smile which was infectious.

“Scott was our kid!

“Our family have been robbed of a son, dad, grandson, brother, nephew and uncle. There is an emptiness which can never be filled and our family will never come to terms with their loss.

“The only comfort we can find in all this madness is knowing he will finally be at peace with his precious baby girl back in his arms.

“You are truly loved Scott”. We promise you will never be forgotten and your memory will live on so it’s not goodbye forever our kid but just goodbye for now.

“You will forever be our diamond in the mud.”