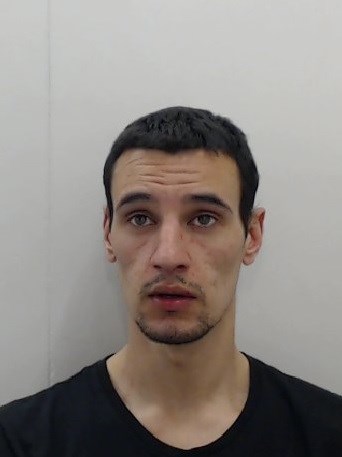 Police are hunting for Richard Kane, 33, who escaped from officers earlier this afternoon whilst being treated at North Manchester General Hospital.

He is wanted for escaping from lawful custody.

Kane is known to have links to the north Manchester area.

Anyone who sees Richard is asked not to approach him and to call 999.

Anybody with information regarding the whereabouts of Richard should contact police on 0161 856 9122, or contact the independent charity Crimestoppers, anonymously, on 0800 555 111.