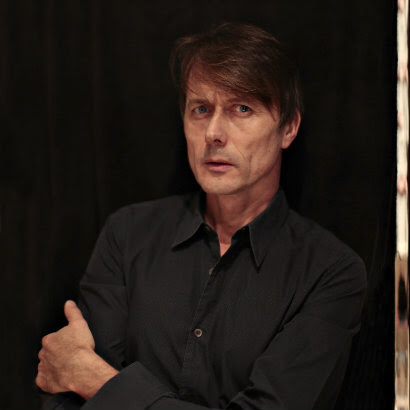 American poet Danez Smith and   the founder and singer of Suede, Brett Anderson have been confirmed as two speakers for early 2018 for Manchester Literature Festival.

A founding member of the Dark Noise Collective, Danez is an electrifying performer who has twice been a finalist for the Individual World Poetry Slam. Their debut  was widely praised and went on to win both the Lambda Literary Award and the Kate Tufts Discovery Award.

Anderson will talk about his forthcoming memoir, Coal Black Mornings. He grew up in Hayward’s Heath ‘on the grubby fringes of the Home Counties’ with two eccentric parents.

He was fascinated by art and music from a young age and his memoir charts ‘the suffocating discomfort of a very English kind of poverty’ and the burning need for escape.

Brilliantly written with warmth, humour and honesty, Coal Black Mornings chronicles the scruffy wonders of youth, Brett’s trips to London ‘fuelled by marmite and nicotine’ in search of inspiration, his studies in Manchester, his joy of discovering bands like The Smiths and The Fall, and of course his early adventures with Suede.

The band’s rise from rehearsing in bedrooms, squats and pubs to writing brilliant songs like ‘The Drowners’ and ‘To The Birds’ are perfectly documented alongside his reflections on his family and friends, love and loss.