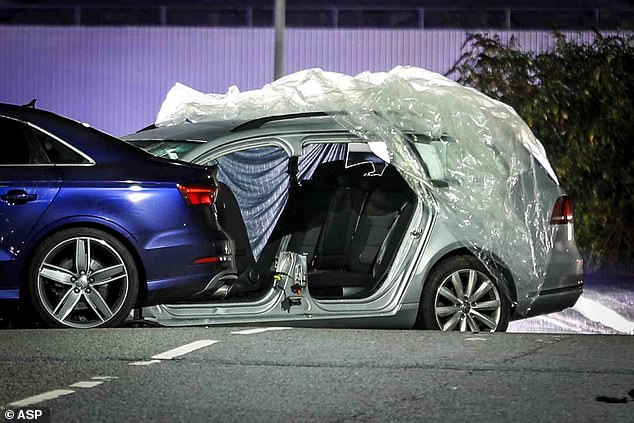 Two men have died and three people are in hospital after a police chase in Salford last night.

Two men from the vehicle in question were sadly pronounced dead a short time later.

One man and two women from a third party vehicle were taken to hospital with serious injuries.

In line with normal procedure, this incident has been referred to GMP’s Professional Standards Branch and the IOPC.