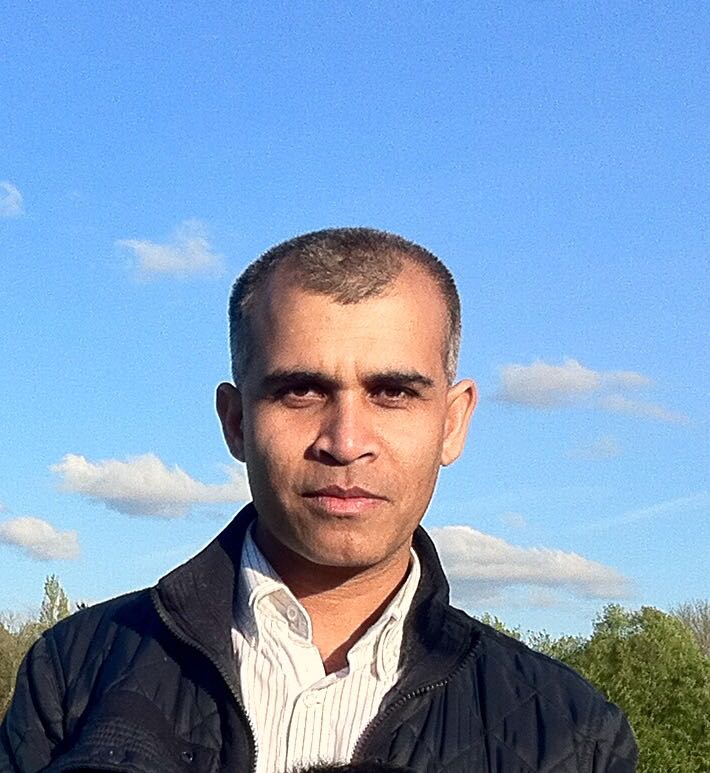 Two men will appear in court this morning over the death of Shahid Tarafdar.

A 17-year-old boy from Manchester, who cannot be named for legal reasons, has been charged with a number of driving offences including causing death by dangerous driving.

Michael Joyce 21, of Reabrook Avenue, Manchester has been charged with perverting the course of justice.

They have both been remanded into custody and are due to appear at Manchester Magistrates’ Court on Monday 13 February 2017.

Forty five year old Shahid was killed after being hit by a silver Peugeot 307 on Stockport Road last Tuesday.

Emergency services attended and Shahid Tarafdar was taken to hospital, where he sadly died.