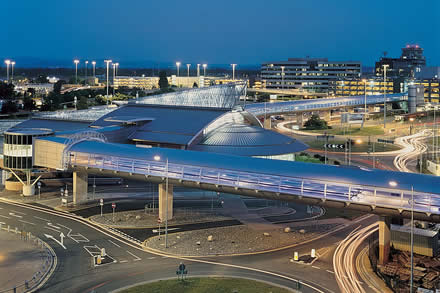 A man from Bury has been charged with an offence under the Explosives Substance Act after being stopped at Manchester Airport.

Nadeem Muhammed 43, of Tinline Street, Bury has been charged with Making or Possessing an Explosive under Suspicious Circumstances under the Explosive Substance Act of 1883.
He has been remanded into custody and is due to appear before Westminster Magistrates’ Court on Monday 13 February 2017.

The incident happened Monday 30 January 2017, following effective security screening, a man was stopped at Manchester Airport after a suspicious package was identified passing through security.
Airport security stopped the man and the package was seized. The man was questioned by police officers and subsequently released for further investigation to take place.
Following further enquiries by officers from the North West Counter Terrorism Unit, on Thursday 9 February 2017, officers executed a warrant at an address on Tinline Street, Bury.