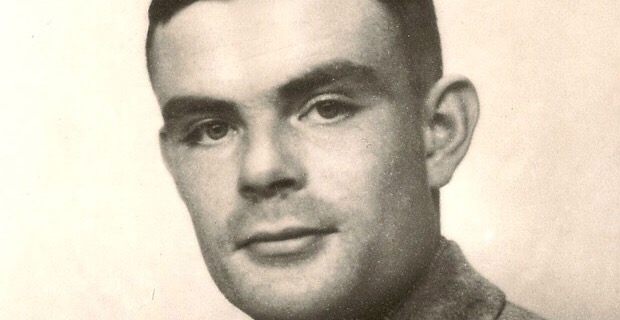 The family of codebreaker and mathematician Alan Turing are to visit Downing Street on Monday to demand the Government pardons 49,000 other men persecuted like him for their homosexuality.

Turing was a mathematical genius and the father of the modern computer who spent the last six years of his life in Manchester, and it was here in 1952 that was convicted in 1952 for gross indecency with a 19-year-old man.

He was chemically castrated, and two years later died from cyanide poisoning in an apparent suicide.

He was granted a long awaited posthumous royal pardon on 24 December 2013 following a campaign which began in his adopted city.

Turing’s great-nephew, Nevil Hunt, his great-niece, Rachel Barnes, and her son, Thomas, will hand over the petition, which was signed by almost half-a-million people.

The actor Benedict Cumberbatch who played the role of the brilliant mathematician in The Imitation Game and Stephen Fry are among the signatories.

“I consider it to be fair and just that everybody who was convicted under the Gross Indecency Law is given a pardon.
It is illogical that my great uncle has been the only one to be pardoned when so many were convicted of the same crime.
I feel sure that Alan Turing would have also wanted justice for everybody.”