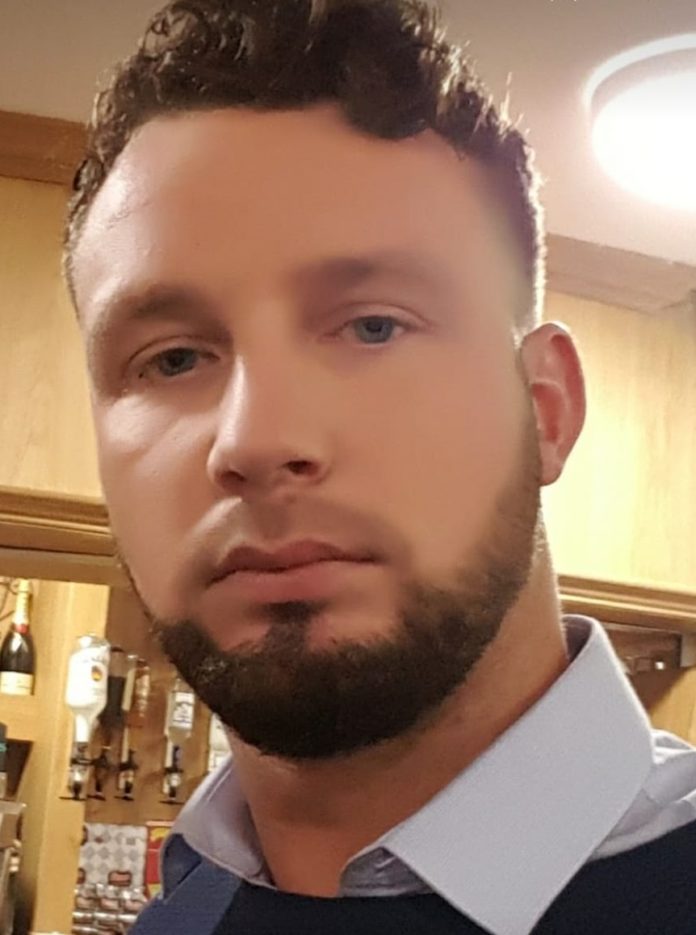 The family of a man who was murdered following a fight in Rochdale have paid tribute to him.

Twenty three year old David Gavin of Castleton was taken to hospital with stab wounds following a fight in Berwick Street in Rochdale, where he sadly died on the 17th May

The family of David said:  “David was a loving, hard-working family man.Everything he did was for his wife and child.

“His three-year-old daughter Elizabeth and wife Bridget are absolutely devastated and miss him more than words can ever say.

“David was due to be a father for a second time any day and was so excited to meet his new baby and move into a new home. He has worked so hard for this and will now sadly never get the chance.

“David had so much to live for. His whole family are absolutely heart broken.

“His mother Elizabeth and father Martin pray the person who killed their son will face legal justice.”

A 25-year-old woman arrested on suspicion of murder and assault has been released under investigation.

A second woman, aged 21, has been arrested on suspicion of assisting an offender and bailed pending further enquiries.

Information can also be left on the UK Police Major Incident Public Reporting Site at mipp.police.uk

Stockport Council tax up by 5 per cent from April