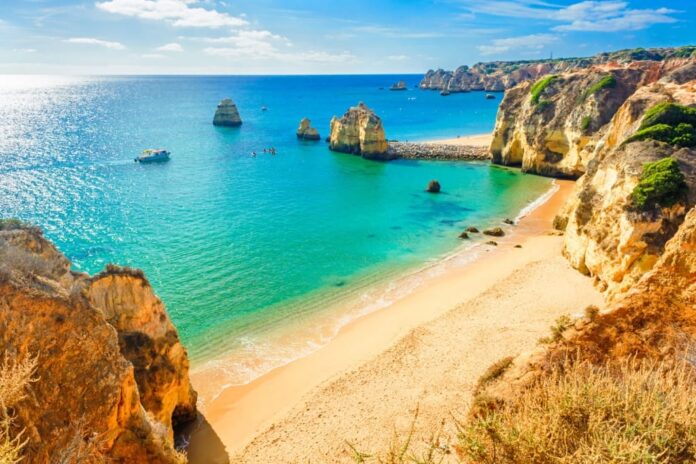 Transport Secretary Grant Schapps announced that there will be twelve countries on the so called Green list including Portugal, Gibraltar and Israel while popular tourist resorts in France, Greece and Spain are not yet included in the green list of countries but every three weeks from opening there will be a review on expansion

The transport Secretary suggested that as the summer progresses, more “traditional” destinations are hoped to be included in the list.

Meanwhile Turkey, Maldives and Nepal have been added to the red list of countries where travellers coming from those countries have to isolate in Government Hotels on their return

Shapps said the removal of international travel restrictions on May 17 was “necessarily cautious”, adding: “We must make sure the countries we reconnect with are safe.”

Travellers to Green list countries do not need to isolate or quarantine on your return to the UK but will need to take a Covid PCR test 72 hours before  departure, and two days after their return to the UK.

Anyone travelling to amber countries will need to quarantine when returning to the UK at home for at least five days, and take a minimum of two post-arrival tests.

Young and old come together for special tea parties