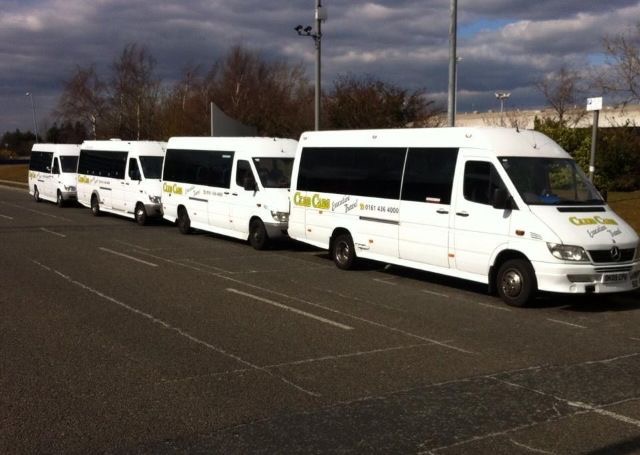 Transport has become the fastest growing sector in the North West with the number of active companies rising by 30 per cent rise in the past year, according to figures from the insolvency trade body R3.

The figures show that there were over 4,400 active transport companies in the region in December 2015, an increase of over 1,000 since the same time the previous year.

However the figures show that these sectors are also some of the most risky – with 31 per cent of transport and retail businesses, 37 per cent of pubs and 38 per cent of restaurants in the region considered at heightened risk of failure in the next 12 months.

Richard Wolff, North West Chair of R3 and Head of Corporate Recovery and Insolvency at law firm JMW, said: “The phenomenal growth in the transport sector perhaps reflects the increasing popularity of internet shopping and home deliveries and lower fuel prices but could also be due in part to the ‘Uber effect’ which has brought a wave of new entrants into the taxi market.

“Similarly in the retail market, internet shopping has broken down the barriers to entry to the sector, making it relatively cheap and easy to start an online store, whilst at the same time bringing greater competition for traditional businesses. Meanwhile hospitality is an ever popular choice for start-ups. Many people harbour a dream to own their own pub or restaurant but in reality running a successful establishment is not as easy as it looks!

“The high risk scores for these sectors do, to some extent, take account of the high number of start-ups which, by their very nature, are more vulnerable than established firms but also reflect the underlying challenges facing these parts of the economy. Entrepreneurs starting out within these sectors need to manage their businesses carefully and to get a firm grip on their finances and cash flow in particular.”

The figures also show that the number of active companies overall in the North West has been growing by an average of around 2,000 per month to reach over 314,000 in December 2015.

Richard Wolff adds: “More and more people are taking the opportunity to start their own business – whether through necessity, for example if they have lost their job and decide to create their own livelihood, or because they are pursuing an ambition to run their own business. It is fair to say that the UK is now becoming a nation of entrepreneurs.”

Child poverty has risen in each part of Greater Manchester over the last four...

Stalybridge Mill ravaged by fire to be demolished