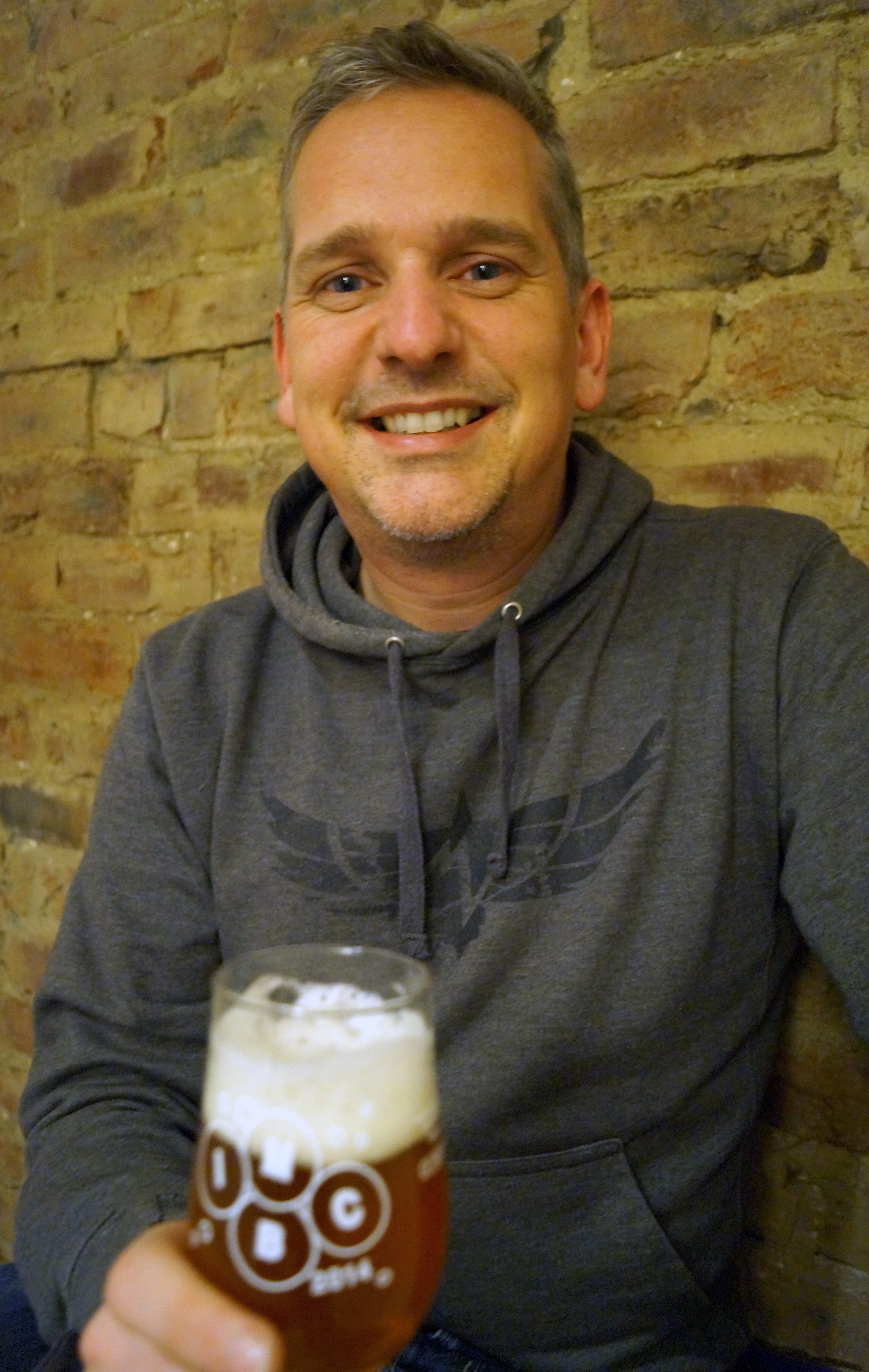 Tryanuary launched by a Manchester based beer fan and blogger is back for the second year running, following the success and popularity of the initiative in January 2015.

Even though the UK is in a beer business boom, January is traditionally a quiet month for independent pubs and bars, microbrewers and retailers but Tryanuary encourages the nation to try, share, and enjoy new beers and brews.

With new branding and additional activity planned, Tryanuary 2016 will feature a different beer every day for the month of January with all beers being given away to one lucky winner at the end of the month, via a social media competition.

The campaign also aims to inspire individuals and businesses to make donations to charity and already has several partner organisations offering discounts on purchases, coupled with contributions to regional and national charities.

Tryanuary, launched by Manchester-based beer fan and blogger, Andy Heggs, aims to support the trade during the upcoming ‘dry’ month. It does not encourage excessive drinking, but focuses on experimenting with new beers, brands and outlets. The aim is to inspire people to experiment with new beers, visit local breweries, bars and bottle shops and share their discoveries using the hashtag #tryanuary via Twitter, Facebook and Instagram.

He says:
“Last year’s Tryanuary was an overwhelming success and was much bigger that I had anticipated. There was so much support for the campaign from brewers, shops, bars and the general public that I decided to run it again but with new activity, such as spotlighting on a beer everyday and the Twitter competition.

“The start of the New Year is always a challenging time for the beer and brewing industry and January can really damage these business. Naturally, I think less alcohol is consumed during the month as people have spent a lot of time and money partying and socialising over the Christmas break, but why not have January as a month to support independent businesses? We are in tough economic times, so supporting those local to you has clear commercial and community benefits. I’m hoping this simple campaign helps keep these fantastic businesses thriving, while encouraging the public to try new beers and raising funds for charities.

“The charity aspect was a logical one and would encourage both individuals and businesses to get involved. It makes sense to raise money for good causes while discovering new beers and promoting businesses, brands and products.

We’re offering free downloadable posters featuring the #tryanuary logo to be displayed in pubs, bars and shops as well as graphics and banners for websites and blogs, to encourage people to get involved.

As well as Tryanuary, Andy runs beer and cycling blog www.hoponthebike.co.uk – a series of interviews, videos, commentary and images on cycling trips to breweries around the UK. Andy is founder and director of digital agency Drumbeat, based in Manchester, and lives in Urmston with his wife and 13-year old son.