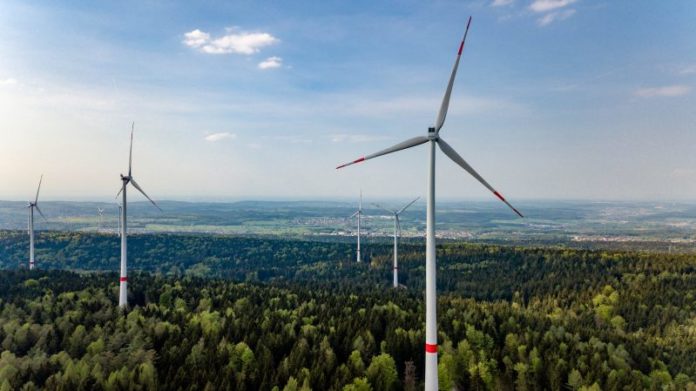 New figures obtained by Labour show that energy infrastructure projects cancelled or blocked under the Tories would have generated enough energy each year to power more than 20 million homes,three quarters of British households.

The last six months has seen the cancellation of three major nuclear power plants which would have powered 17 million homes each year.

Moorside in Cumbria was scrapped in November 2018., Wylfa Newydd in Anglesey, scrapped in January this year and Oldbury in Gloucester, scrapped at the same time as Wylfa

Most of Britain’s remaining nuclear power stations are set to be closed in the 2020s with a severe energy gap looming if the Government does not secure further investment in energy infrastructure.

The government’s recent sector deal set out an ambition for offshore wind to deliver “up to” 30 gigawatts of energy by 2030, but failed to establish concrete targets or bring forward substantial new investment.

Labour says that it would approve the Swansea Tidal Lagoon, remove barriers to onshore wind, and support new nuclear as part of a sustainable and secure energy mix. Labour has also committed to creating 400,000 new jobs through a ‘green industrial revolution.’

“These figures show that the Tories risk failing in one of the first duties of any Government – keeping the lights on.” said Shadow Business Secretary Rebecca Long-Bailey

“When the Wylfa plant was cancelled Greg Clark announced an energy white paper for summer 2019 – six months down the line. That’s the sign of a Government absorbed in its own meltdown, not the real issues facing our country. Ministers should come clean to the public about the gaping hole in their plans and what that means for our energy security.

New method could save our iconic chalk grasslands

Hand car washes could be polluting the environment