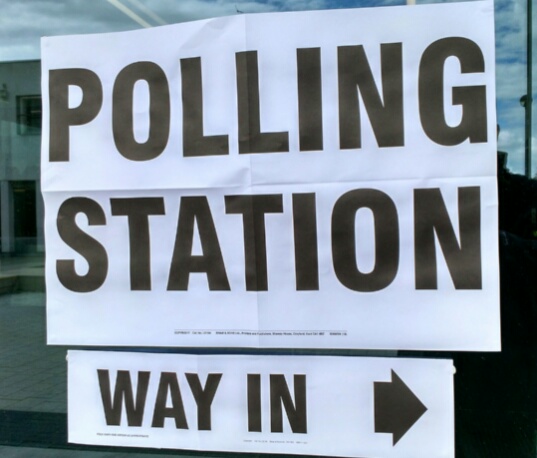 The Conservatives have won the Kersal Ward in a shock by election result in Salford last night.

Arnie Saunders has been declared the winner on a 24.12 per cent with 2033 votes cast taking the seat from the Labour Party.

The votes were cast as follows:

The by election was called following the death of Councillor Harry Davies in November 2017.

The political makeup of the council is now