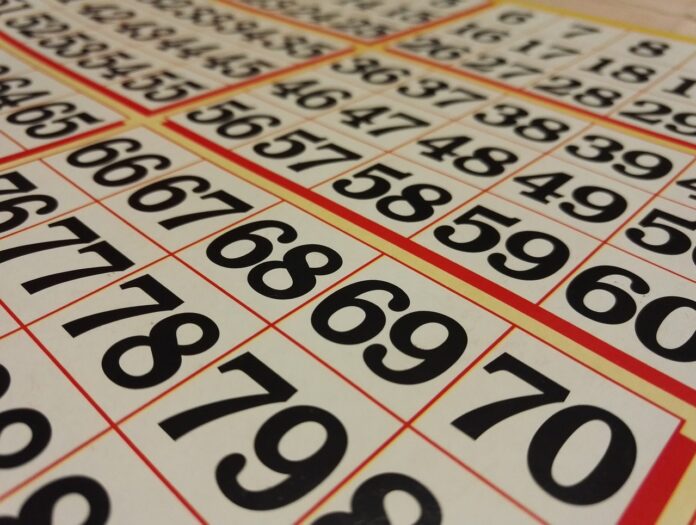 Bingo has been a popular game in the United Kingdom for decades, originally brought over from Italy when it was invented around 1530 as Il Gioco del Lotto d’Italia, or Italian Lottery. The game has come a long way since then.

Halls designed solely for the purpose of playing bingo had been opening every year until 2005 when playing at physical brick-and-mortar stores were in decline as a result of the growing popularity of online casinos.

Bingo halls are still open across the United Kingdom and are a good social event, particularly among families and the elderly. Whilst online bonuses are attractive to players, such as the current Heart Bingo promo, many fans of the game don’t realise these are available in many brick-and-mortar stores too.

The version of the game in the United Kingdom is traditionally 90-ball, compared to the US version, which consists of 75 balls.

Bingo halls are still open across Manchester, so if you are looking to play a game in person, here are three venues we recommend:

Game are on offer every night so it’s ideal if you’re a regular player or a newbie as you should be able to find a seat at a time and day that suits you. As well as the traditional 90-ball game, you can also find other versions such as 75 and 80-ball in the Bongo’s Bingo hall.

It’s not just your traditional bingo but a crazy mix that includes dance-offs, rave intervals and countless magical moments. Manchester is one of only 50 venues worldwide, giving you another reason to pay a visit whilst you’re in the city.

The venue itself is quite small, allowing for good socialising opportunities with everyone in the room. A number of prizes are available too.

Bongo’s Bingo can be located at 27 Peter Street in Manchester City Centre.

Named as the luckiest bingo hall in Greater Manchester earlier this year because players have collected over £2.1 million in winnings, Buzz Bingo attracts families, individual, new and experiences players alike.

The venue is situated in Stockport, but we couldn’t exclude this from our list simply because of the winnings it has handed out. Buzz Bingo has 119 clubs across the UK, with Stockport being the closest to Manchester City Centre, a short drive away.

Whilst catching up with your friends you can enjoy a bite to eat inside the hall with up to 50% off selected meals and drinks on your first visit.

The exact address of this Buzz Bingo hall is 30 New Bridge Lane.

A first-class bingo experience in Manchester is Club 3000 at Old Trafford with friendly staff on hand to enjoy your time. There are multiple games played daily, meaning players or all experiences can join at different times during the day. More importantly, this means more prizes are available!

Quality food is on offer and there is a licensed bar on premises. The venue itself was purpose built for bingo, meaning the design and layout is ideal for players.

The Key Online Casino Trends for 2021