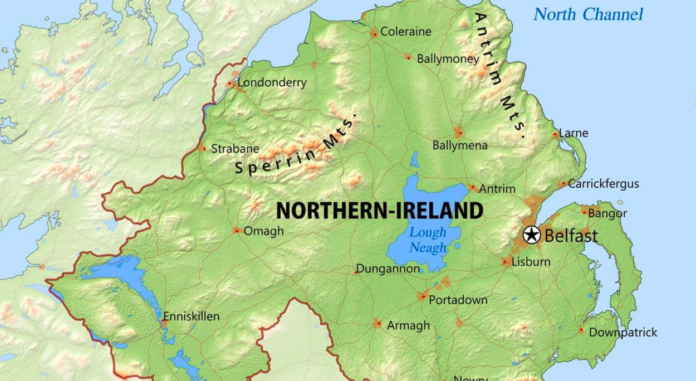 Britons are more interested in getting their way on Brexit than preserving Northern Ireland’s place within the UK according to a YouGov poll.

When asked how much they care about what happens in Northern Ireland, four in ten mainland Brits (41%) say they don’t care very much or at all.

An identical figure of 41% say they wouldn’t be bothered if Northern Ireland left the UK. A further 41% would be upset if it broke away, while only a minority of 9% would be actively be pleased to see them go.

When asked what they want to happen with Northern Ireland, again around four in ten (43%) don’t have a strong view, saying that it is ultimately up to the Northern Irish. A further third (35%) want Northern Ireland to remain in the UK, while 15% think it should join together with the rest of Ireland.

As with so much, however, Brexit takes precedent. Given the choice between having their preferred outcome on Brexit and Northern Ireland staying in the Union, a majority of 58% chose the former and only 18% the latter.

The referendum divide does not make a difference, with 58% of Remain voters and 64% of Leave voters saying they’d rather have their way on Brexit than see the Union preserved.

Even those Britons who say they want Northern Ireland to stay part of the UK tend to be willing to sacrifice it for the sake of Brexit. Almost half (47%) chose their preferred Brexit option, compared to 35% who chose the Union.