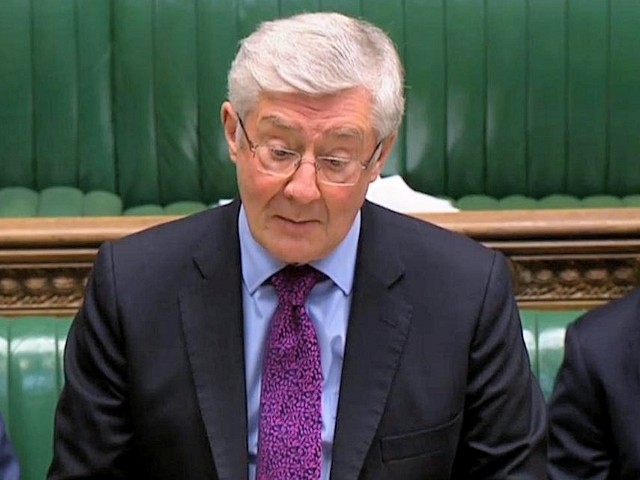 Recent figures have revealed that 1,298,911 of working pensioners in the North West are set to be an average of £2,300 worse off over the next two years because of three broken Tory manifesto commitments, this was highlighted by Rochdale MP Tony Lloyd.

In their 2019 General Election manifesto, the Tories promised to ‘keep the Triple Lock’ on State Pensions, ‘not to raise the rates of National Insurance’ and to ‘introduce new measures to lower energy bills’. Instead, we’ve seen the biggest real-terms cut to the State Pension in fifty years, hiked taxes and allowed energy bills to soar.

Tony Lloyd said, “The Prime Minister has abandoned his promise to help Britain’s retirees with the cost of living crisis.

By breaking the triple lock, the Conservatives have imposed the biggest real terms cut in the state pension for 50 years and clobbered pensioners with more tax, on top of soaring energy bills and rising prices.

People deserve the security of a good pension and the respect of politicians, not broken promises. That’s what Labour will continue to fight for, in Rochdale and around the country.”

New analysis from the House of Commons Library shows that working pensioners – who are uniquely hit by all three of these broken Tory manifesto commitments – are set to be an average of £2,300 worse off over the next two years.

It shows working pensioners in the North West will see real-terms reductions in their incomes over the next two years from the broken Triple Lock, soaring energy costs – captured by spiralling inflation – and a Tory tax hike:

Labour is reiterating its call on the Government to bring forward an Emergency Budget to urgently tackle the Tory cost of living crisis.

Plans released for £9m refurbishment of the Printworks